Growing Their Own in Minneapolis: Building a Diverse Teacher Workforce From the Ground Up 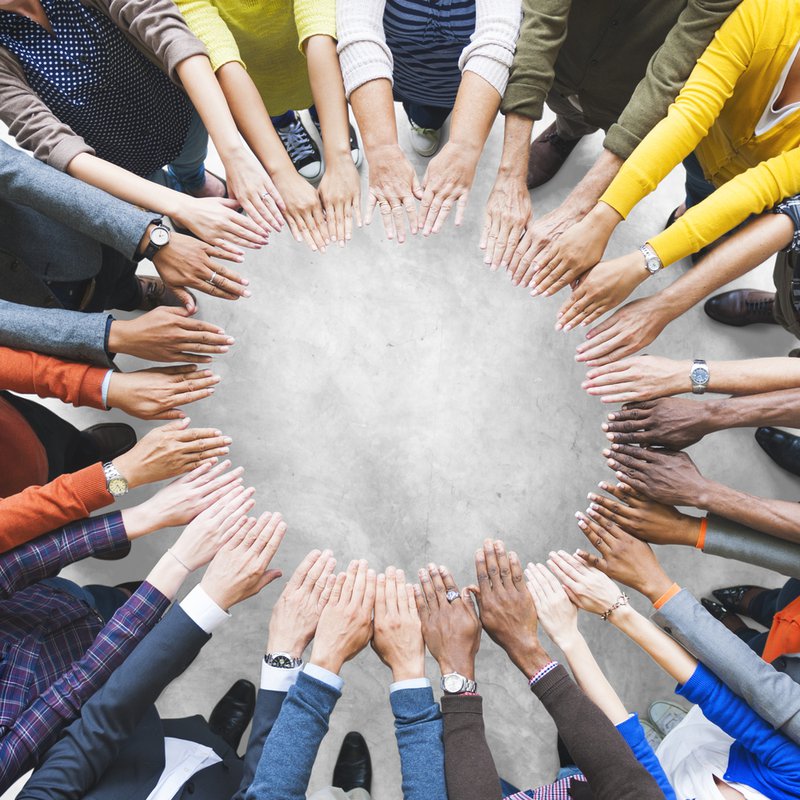 Last fall, the Albert Shanker Institute released a report on the state of teacher diversity in our country’s public schools that highlighted the significant representation gaps between the proportion of minority teachers and minority students in urban districts (for more on the report’s findings see here). One strategy they proposed to address this challenge was for the federal and state departments of education to “support ‘grow your own’ teacher preparation programs and career ladders for education aides and paraprofessionals seeking to become teachers.”

In fact, several states and local school districts across the country have already developed “Grow Your Own” teacher preparation programs. This year, Minneapolis Public Schools (MPS), in collaboration with the University of Minnesota-Twin Cities (UMN), the Minneapolis Federation of Teachers, and the ESPs’ Local 59 union, launched the Minneapolis Residency Program, a 15-month program for current MPS employees interested in earning their elementary education licenses. The program aims to:

The city of Minneapolis is home to large populations of Hmong and Somali residents — and a growing number of Latino residents. That diversity is reflected in the city’s public schools: 66 percent of students are students of color, and 33 percent are English learners (ELs). The same can’t yet be said of the city’s teacher workforce. Only 16 percent of the district’s teacher workforce are teachers of color. By contrast, the district's paraprofessionals are a comparatively diverse group: 48 percent are people of color and 11 percent are bilingual.

“We want a teaching staff that reflects the diversity of our student body,“ said MPS Executive Director for Human Capital Maggie Sullivan, “We’re not seeing an incredible influx of diverse candidates coming from a traditional pipeline and that’s part of why we’re building our own.” Over the past two years, the district has made an intentional effort to “move beyond the traditional HR approach and to think differently about talent” according to Maggie Sullivan. The Minneapolis Residency Program was designed to address the district’s need for more bilingual teachers to work with their growing EL population.

And that’s exactly the right move, according to Tamara Azar, Chief External Relations Officer at the National Center for Teacher Residencies, who says that districts interested in starting a residency program need to begin by identifying their unique needs. That process usually begins by looking at things like teacher retention and diversity (or lack thereof) and high-needs subjects and grades. “MPS identified a need for ELs to have more teachers equipped to work with them and said we have got to increase our pool of bilingual educators. From there, MPS recognized that they had an interesting candidate pool in their paras and a high percentage of them are bilingual,” said Azar.

The program is being led by Molly Sullivan, Administrator of Grow Your Own Programs at MPS, who drew on skills she developed as a community organizer to recruit a pool of highly-qualified candidates. “Recruitment involves so much ‘high-touch’ work. This is a pool of working adults who are taking a big risk,” she shared. Specifically, she held information sessions, made presentations at schools, spoke with every principal in MPS, made many phone calls, sent numerous emails and built relationships across the community. Throughout the process, she put special emphasis on recruiting bilingual candidates. Her efforts paid off: 40 percent of the first cohort of residents are bilingual and 75 percent are people of color.

She also surveyed current paraprofessionals to learn about the barriers they faced and then designed the program to address those barriers. For example, time and money were two of the biggest barriers reported by MPS paraprofessionals. “Because of student teaching requirements in the state, people have to take leave from their jobs and go unpaid to do their student teaching. That’s a make or break deal for [paraprofessionals] and their families,” said Molly Sullivan.

To address potential financial barriers, the district worked with the University of Minnesota-Twin Cities to secure a reduced tuition rate of $15,000 and provide students with help applying for financial aid. For the program’s first year, the university was able to secure full scholarships for the 25 candidates selected for the program. Residents also earn a salary of $24,900 and are eligible for benefits while in the program. The program encompasses two summers and one academic year. Residents spend four days a week co-teaching with a cooperating, master teacher, and one day a week taking graduate-level coursework at a local MPS elementary school. Importantly, the coursework is co-developed between UMN and MPS - a partnership that helps ensure residents receive “high-quality” and “contextualized” coursework.

And what about potential academic barriers? “Teacher licensure exams can be a big barrier for teachers of color and those that are linguistically diverse,” said Molly Sullivan, “There is lots of fear among paras that they won’t be able to pass the exam, so they don’t even try to become teachers.” Unlike many other alternative certification programs (like Teach for America), the resident teachers in Minneapolis are not the teacher of record during their first year in the classroom, which gives them time to study and prepare for the state’s licensure exams. To that end, the program has incorporated supports to help candidates pass the Minnesota Teacher Licensure Exam (MTLE). Those include math, reading and writing courses and one-on-one math and language tutoring.

In short, MPS is taking a comprehensive approach to their grow-your-own model. Here’s another example of the program’s breadth: since the MRP requires all candidates to have a bachelor’s degree, the district has an emerging partnership with Metropolitan State University to help paraprofessionals with associate’s degrees to complete their bachelor’s degree and then obtain their licensure.

As Maggie Sullivan shared, “The [Minneapolis Residency Program] is the model of what we’re trying to get to [in the district], but we’ve got a variety of other pipelines as well. We want to make sure that for anyone interested in going into teaching, we find the best pathway for them, link them to institutions and then support them as they do that work.”