Make Sure Every Kid Counts in the 2020 Census 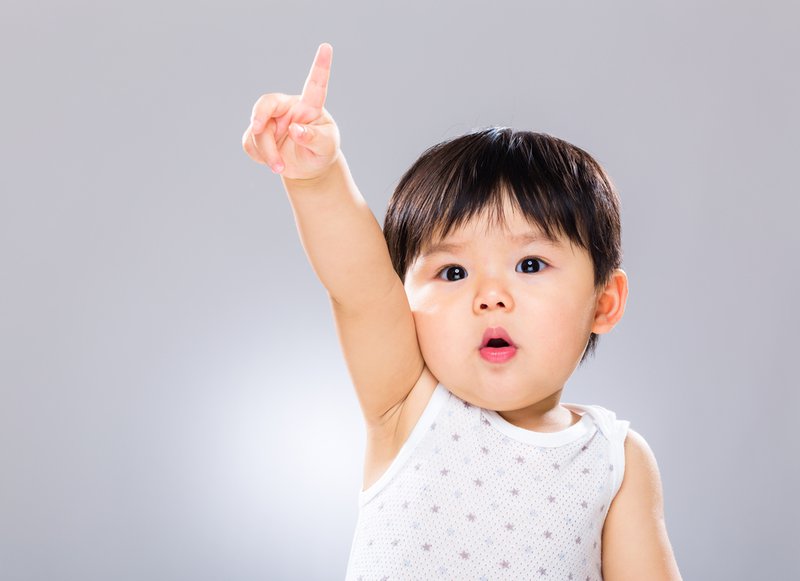 “The census is the largest peacetime mobilization in America,” says journalist Adam Liptak. “Aside from sending troops overseas, this is when we put the most people into the field to do something.”

These efforts include working to ensure that all children are counted. But historically, these efforts haven’t been enough. Decade after decade, kids—especially those younger than five—have been undercounted. There is reason for concern that the 2020 Census may present an even bigger challenge: With rising distrust of government and the potential addition of a census citizenship question, communities that have been underserved by government policies may now be even more reluctant to answer when enumerators come knocking.

However, while there is significant reason to worry, there is also significant action being taken across the country to ensure a complete and equitable count, including of young children.

Despite the fiscal reward a state stands to reap from accurate enumeration of its children, according to O’Hare in his book Differential Undercounts in the U.S. Census, "Young children age 0–4 had the highest net undercount rate and highest omissions rate of any age group in the 2010 Census.” The net undercount rate in the last decennial census for children under five was 4.6 percent. Young children who are Black or Hispanic had even higher net undercount rates at 6.3 percent and 7.5 percent respectively. The omission rate was 10.3 percent representing 2.2 million children under five missing from the census.

"Young children age 0–4 had the highest net undercount rate and highest omissions rate of any age group in the 2010 Census.” — Bill O'Hare

When children are missed in the census, states lose out on those kids’ federal funding for a whole decade. Decennial census data is used each year to estimate the population sizes that determine payments to states, meaning the net undercount of young children in 2010 resulted in 10 years of state underfunding. In fact, 36 states lost out on a total of nearly $560 million, each year, through just five programs, because of the undercount of young children in 2010. For example, Count All Kids calculated that Texas had an undercount of 102,406 children under five in the 2010 Census resulting in $118,893,336 lost, each year, via just Medicaid, CHIP, foster care, adoption assistance, and child care. To put that in perspective, $118,893,336 could serve 19,500 four-year-olds or 13,800 one-year-olds off of waiting lists for center-based child care each year.

The Census Bureau Task Force on the Undercount of Young Children supposes the undercount is due to young children living in complex living situations and households that are hard to count. Fernandez, Shattuck, and Noon in their paper The Use of Administrative Records and the American Community Survey to Study the Characteristics of Undercounted Young Children in the 2010 Census found that children are more likely to be missed if they are living with a grandparent, in large households, in a household with a single parent, in poverty, in households with low levels of educational attainment, in households where one or more people are unemployed, in immigrant households, or in households with low English language proficiency.

With less than a year until the 2020 Census, organizers and advocates across the country are rising to meet these challenges. At a census panel and solutions lab hosted by New America CA, panelists described actions their organizations are taking to ensure an equitable count. Geraldine Alcid, executive director of Filipino Advocates for Justice, explained that when her clients have complex household structures, her team interprets official documents in ways that match their understandings of family. She also described a focus on getting census information to youth who serve as interpreters of US systems for the adults in their households. Casey Farmer, executive director of the Alameda County Complete Count Committee, highlighted the importance of giving accurate census information to people who are already trusted messengers for families and enlisting them in encouraging participation. Her organization is working to ensure that enumerators use kid-inclusive language when asking for family information, such as asking how many “adults, children, and babies” live in a home.

The panelists teased other potential kid-friendly census interventions on the horizon including census comic books and re-enlisting everyone’s favorite vampire, Sesame Street’s Count Von Count. They also encourage everyone to take personal steps to support a complete count with actions like becoming Census Ambassadors or sharing reliable census information with friends and family on social media or in gatherings like book clubs.

The challenge is big, but funders, nonprofits, civic leaders and individuals are already taking action to support a better count of kids in 2020. You can help. Contact your community’s Complete Count Committee and ask what strategies they are using to make sure kids under five—especially those considered hard to reach—are included in the upcoming census. We know that every kid counts; we can take action to make sure that every kid is also counted.