The “Innovation” Trap in the PROSPER Act 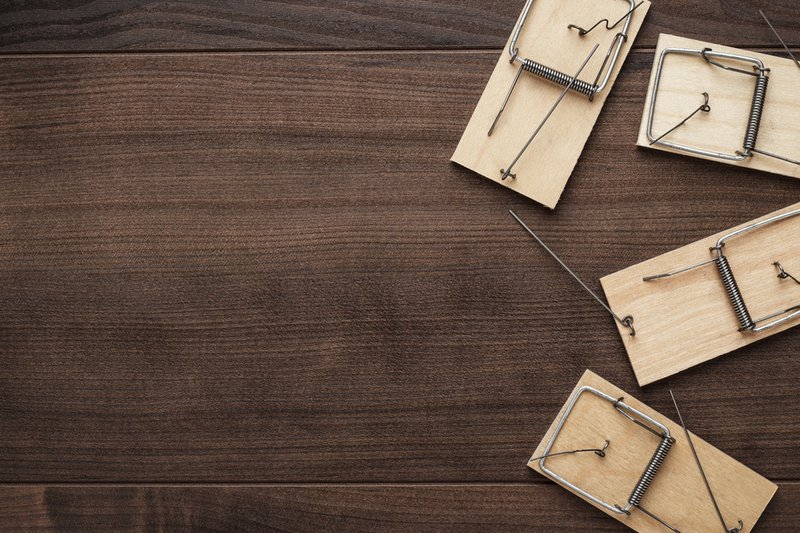 Last week, Rep. Virginia Foxx (R-N.C.), chair of the House Education and the Workforce Committee, released a bill reauthorizing the Higher Education Act (HEA), the Promoting Real Opportunity, Success, and Prosperity Through Education Reform (PROSPER) Act.  In keeping with our early assessment of the legislation, we’ll be bringing you our analysis of the bill’s provisions. Check out our previous posts on accountability and affordability in the bill. Our third post, below, lays out what the PROSPER Act’s approach to innovation in higher education.

It’s no surprise that, in the name of innovation, lots of old restrictions and rules are gone in the proposed bill. But that raises particular concerns about how these changes will distort the higher education marketplace going forward. We believe that innovation needn’t be at odds with protecting students. Unfortunately, however, this bill falls into the old trap of equating innovation with giveaways to industry without any student protections.

For starters, the bill would eliminate the definition of distance education altogether, leaving only its old counterfactual, the correspondence course. The two provisions have been separated by only a requirement for “regular and substantive interaction with the instructor” since the last reauthorization in 2008, now the topic of a high-profile audit from the Education Department’s Inspector General that appears to have found a popular and high-quality institution in violation of the rule. But rather than implement careful changes that would protect the integrity of the program and retain a distinction between online programs that teach their students and those that simply leave students to learn on their own, this provision would create a gaping loophole that distance education providers will be quick to exploit. (See our comments on this issue to the Department of Education for more detail on how--and how not--to change these rules.)

Taking the Time to Move from Time

The bill also includes a definition for competency-based education programs, and makes them fully eligible for aid -- a shift, since right now CBE programs operate within a framework designed for more traditional programs. But it may also be too much, too fast. When Reps. Polis (D-CO) and Messer (R-IN) introduced a CBE bill earlier this year, they recognized the challenge of retrofitting the statute to fit new programs, and the risk of doing so without protecting taxpayer dollars. To that end, they proposed a demonstration project to act as a laboratory for learning about how CBE programs do and could operate, how best to distribute financial aid through a non-standardized medium, and how to hold poor-performing programs accountable for their actions. It’s a basic step that was taken, for instance, before expanding federal financial aid to online education programs. Moreover, the PROSPER Act would leave out certain protections from the Polis-Messer bill, like establishing a reasonable timeframe for an academic year and requiring programs to evaluate their competencies and translate them to credit hours to ensure taxpayers are getting what they pay for. While CBE has significant potential to help students complete their degrees on their own (faster or slower) schedules, opening the floodgates too quickly presents a huge risk, to students and to the field.

The bill would effectively shorten the minimum timeframe for a program from 15 weeks to 10 weeks. But unlike bipartisan bills that have pushed a similar concept, it would do so without any added limits on those programs, quality assurance measures like the completion and placement rate minimums currently in law , or guardrails to protect students -- and it would make them fully eligible both for Pell Grants and federal student loans. That's concerning, since research suggests many short-term credentials carry very little value for students.  This provision will undoubtedly lead to more students taking on debt for credentials of little to no value.

Perhaps the riskiest proposal in the bill should sound familiar to followers of the 2016 Department of Education experiment known as EQUIP, which allowed institutions to partner with non-institutional providers like coding bootcamps to offer the majority (or an entire) program of study. (Current restrictions bar colleges from offering more than 50 percent of the program that way.) The PROSPER Act would permit those kinds of noninstitutional education providers--those that haven’t gone through the checks that actual colleges must, like obtaining state authorization, becoming accredited, or passing financial responsibility and other tests from the Department of Education--to offer up to 100 percent of a college’s program, for which the institution can receive just as much federal student aid. And there are no quality restrictions in place, save a requirement that the accreditor assure that the contract meets its standards for contracting out services. There are no standards or expectations for what the institution is responsible for when it outsources the educational delivery; no limits on federal aid; and no requirement for any serious quality review, let alone a review of the noninstitutional provider beyond what’s included in the contracts.

The Apprentice(ship) Makes An Appearance

Title II of the PROSPER Act is certainly one of the greatest departures from the Higher Education Act, as postsecondary programs aimed at enhancing teacher quality are eliminated and replaced by a grant program to expand access to “in-demand apprenticeships.”

The bill’s effort to infuse a stronger workforce orientation into our higher education systems came as no surprise and is evident in multiple provisions, including proposed changes to the Pell Grant and Federal Work-Study programs. The new Title II is a discretionary, competitive grant program that would fund partnerships between employers (or their representatives) and higher education institutions to establish “earn-and-learn programs” for students. The programs would include paid, structured on-the-job training in conjunction with learning delivered by an institution of higher education, lasting as little as three months but no longer than two years.

Overall, it’s great to see the House recognizing the need to support and improve programs that connect students to high-quality work experience and facilitate their transition into good jobs. The authors clearly had the costs of program development in mind: grant funding can support new curriculum designs, learning assessments such as certification exams, and student workplace supports. Sustainability and performance monitoring are also important features of the new bill. Performance metrics are drawn from the Workforce Innovation and Opportunity Act, and include employment and earnings reporting requirements. And grant applicants would have to specify how they’d finance the program after the end of the grant period.

But the use of the term “apprenticeship” is a misnomer for the “earn learn programs” actually funded in the bill. And it appears most of the grant money is tilted toward helping the employer subsidize as much as half of the student’s wage and for purchases of equipment--but it’s not clear whether the funds can also cover students’ tuition costs to help participating colleges. In fact, the “Expanding In-Demand Apprenticeships” program seems designed around the assumption that the best way to engage employers in building earn-learn programs is to subsidize wages. We believe there are other, more effective strategies for expanding apprenticeship opportunities within higher education. In fact, on December 6th, we’ll be releasing a set of recommendations for how to do just that. These efforts can exist alongside but separate to further (and also welcome) initiatives to develop shorter-term earn-and-learn options. Stay tuned as we continue to engage policymakers on this important work.