The Ed Dept Knows How to Write Rules, but Does it Know How to Enforce Them? 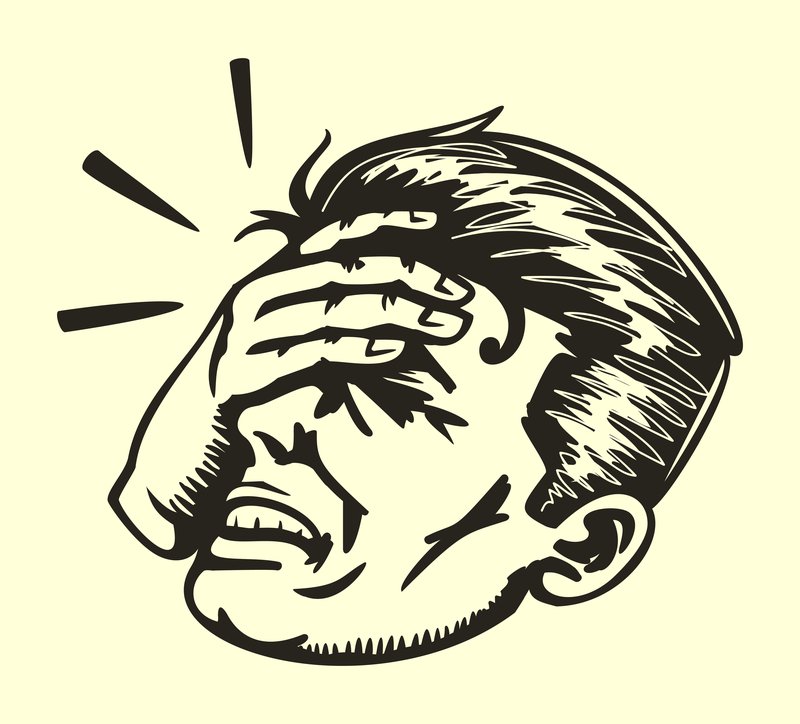 In 2010, the Obama Administration put new teeth into regulations barring colleges from compensating recruiters based on their success in enrolling students. But apparently, the U.S. Department of Education’s Federal Student Aid (FSA) office, which is in charge of enforcing the rules, didn’t get the message.

It’s hard to reach any other conclusion after reading last week’s report from the Education Department’s Inspector General, which faulted FSA for its lax enforcement of the incentive compensation rules.

Here’s the backstory. Congress in 1992 prohibited colleges from providing “any commission, bonus, or other incentive payment based directly on success in securing enrollments” to admissions officers. The ban on incentive compensation for college recruiters was included as part of a broader effort by lawmakers to crack down on for-profit colleges that were set up to reap profits from the federal student aid programs.

A decade later, Bush administration officials with close ties to the for-profit college sector set out to undermine the prohibition. Under their leadership, the Education Department issued new regulations creating 12 “safe harbors” for colleges that wished to provide incentive payments to their admissions employees. Among other things, the revised rules allowed colleges to adjust the annual or hourly wages of recruiters up to twice a year, as long as the adjustment was “not based solely on the number of students recruited, admitted, enrolled, or awarded financial aid.” In other words, the Department’s leaders allowed colleges to expressly violate the law, which bars schools from providing any commission-based compensation to their recruiters.

In 2010, the Obama administration took decisive action to try and stop for-profit colleges from continuing to engage in illegal recruiting practices by rewriting the rules to eliminate the loopholes that Bush administration officials had put in place.

But these 2010 regulations appear to be little more than paper rules. Five years after the regulations were put into place, the Inspector General’s report found, FSA has yet to “revise its enforcement procedures and guidance to ensure that they facilitated and did not hinder enforcement actions.”

The most remarkable example is that FSA is still abiding by a memo written by Bill Hansen, who served as the Deputy Education Secretary during President George W. Bush’s first term, announcing that the Education Department would treat violations of the incentive compensation ban less seriously than it had before. In the 2002 memo, Hansen said that in most cases "the appropriate sanction" should "be the imposition of a fine," rather than the limitation, suspension, or termination of Title IV student aid eligibility.

Before Hansen issued his memo, the Department typically assessed liabilities against institutions that defied the ban, meaning that these schools would have to return federal student aid funds to the Department for each violation found. Requiring schools to pay fines rather than liabilities guaranteed that violators would be on the hook for less money than they otherwise would have been. In addition, issuing fines instead of identifying liabilities means the onus is on the Department instead of the school to prove that a school is out of compliance with the law. “In contrast, when the Department identifies a liability or an instance of noncompliance, the school must prove that that it complied with the incentive compensation regulations,” the IG’s report says.

In eliminating the incentive compensation safe harbors, the Obama administration made clear that it wanted stricter enforcement of the law to prevent unscrupulous schools from circumventing it. Yet, FSA continues to treat the Hansen memo, which was meant to weaken enforcement of the ban, as if it were gospel.

In the years since the 2010 rule change, “FSA has not limited, suspended, or terminated any schools’ participation in the Title IV programs when those schools violated the incentive compensation ban,” the report states. Instead, in almost all cases, the Department has let the schools off with a fine.

The IG calls on the Education Department to rescind the Hansen memo. In its response to the report, FSA agrees with the recommendation. This action is at least five years overdue.

All of this, however, brings up a bigger issue: Why is FSA still in charge of overseeing the Department’s federal student aid programs when it has such a bad record of doing so? FSA’s emphasis on “partnering” with colleges may help it get dollars out the door quickly and smoothly, but it leaves them too close to meaningfully hold anyone accountable. The result is a continued disaster for consumer protection and oversight. Even worse, because FSA holds special status as a performance-based organization, there are no political appointees in place to oversee day-to-day operations and decision-making.

The decision to make FSA responsible for program enforcement was made during the Clinton administration, after Congress created FSA to run the federal student aid programs. Prior to that, the assistant secretary for postsecondary education was responsible for oversight.

The time has come to put the Education Department’s political leaders back in charge of enforcement. They are the ones who should ultimately be held accountable for ensuring that the federal financial aid programs are free of fraud and abuse. Maybe then they would start enforcing the rules that they put in place."