The Gainful Employment Rule is Here to Stay, at Least for Now 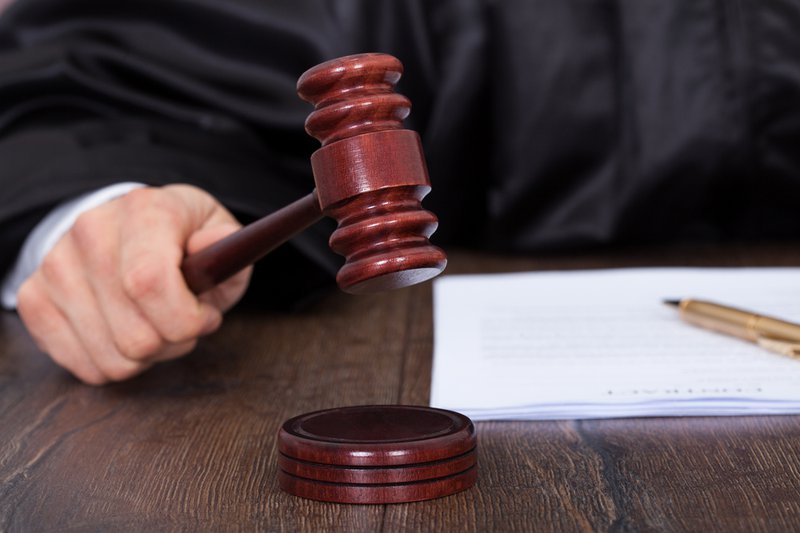 In a huge victory for the Obama administration, the Gainful Employment rule will go into effect tomorrow. The regulation, if enforced, should go a long way in protecting vulnerable students from unscrupulous for-profit colleges.

It is, however, unclear whether a single for-profit college program will lose eligibility for federal aid as a result of it – as those sanctions won’t kick in before President Obama’s term ends. Ultimately, it will be up to the next presidential administration to decide whether to keep the regulation, which aims to stop for-profit colleges and other vocational programs from saddling students with unmanageable levels of debt, or scrap it. It’s hard to imagine that any Republican administration would enforce the rule.

This is not to take away from the Obama administration’s achievement. The Education Department went to great lengths to write a strong regulation that could survive a court challenge. And on that count, the Department delivered – as it was able to beat back legal challenges from both the Association of Private Sector Colleges and Universities (APSCU) and the New-York based Association of Proprietary Colleges (APC).

The Department’s work on gainful employment has already forced changes in the for-profit higher education industry that should benefit students. Companies like Career Education Corporation have been shedding expensive programs that have poor outcomes. And others, like ITT Educational Services have, according to The Chronicle of Higher Education, “increased their spending on scholarships, which have reduced debt levels for students.”

Still, the rule is far from perfect. Because it looks only at the earnings of graduates, it holds harmless programs that have high rates of non-completion and churn. In other words, a program in which 99 percent of students drop out and are unable to repay their debt will not be sanctioned.

Meanwhile, the for-profit college industry’s Republican friends are making one last desperate attempt to kill the Gainful Employment regulation – despite all the evidence that fraud runs rampant in the industry. Both the House and Senate Appropriations Committees have included riders on their spending bills that would bar the Education Department from enforcing the rule.

The Obama administration has made clear that it is not happy with these bills, and the president will likely veto them if they reach his desk. Republican Congressional leaders don’t appear to have the votes needed to override a veto.

The Gainful Employment rule, in other words, seems to be safe for now. What happens after President Obama leaves office is anybody’s guess."