How Can the Federal Government Improve Early Educator Compensation? 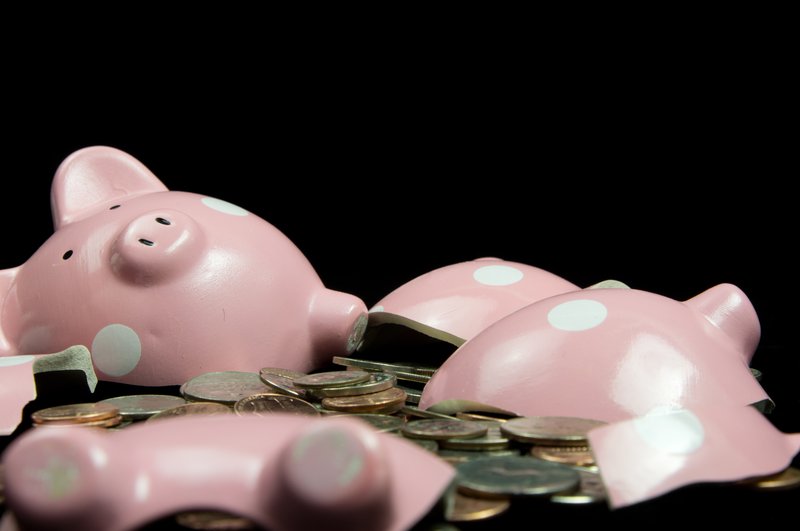 The COVID-19 pandemic brought attention to just how essential child care is to our economy and society. We depend on child care, and yet early childhood educators are underpaid and undervalued. The vast majority of early educators* are women and largely women of color. They earn poverty-level wages, making $12.24 per hour on average (however, there is substantial variation in wages across states, settings, and age groups served). They rarely have access to basic benefits like paid sick days or health care. Poor working conditions not only impact the quality of life of these workers, but also jeopardize their ability to provide high-quality care and early learning experiences to children.

The early educator workforce must be compensated appropriately for the challenging and important work it does. This is an essential piece of reimagining early care and education.

Reimbursement rates are usually set too low to cover the true cost of providing quality care, forcing providers to operate on extremely tight margins. To complicate matters, in many states, providers serving children receiving subsidies are paid retroactively based on child attendance, rather than enrollment, hindering providers’ ability to plan for and sustain wage increases. Some states also tie public funding to licensing standards and, more recently, to state Quality Rating and Improvement Systems (QRIS) that award quality ratings to programs that meet a set of defined program standards.

The American Rescue Plan included $39 billion in child care relief funding, but supporting early educators requires more than rescuing them from hardships faced during the pandemic; they need long-term investment. The Biden administration’s American Jobs Plan elevated child care to the level of "infrastructure,” calling for $25 billion to help upgrade child care facilities and increase the supply of child care. However, the bulk of Biden’s child care plan is laid out in the American Families Plan, which calls for $225 billion in funding to make child care more affordable, improve the quality of care, and invest in the workforce. It specifically calls for a $15 minimum wage for early childhood educators and pay parity with kindergarten teachers when their qualifications are commensurate.

While increased public funding in the system is necessary, it does not necessarily translate directly to wages. Changes in federal policy are needed to ensure that wages increase.

Current efforts to improve early educator compensation are predominantly at the state level and include strategies such as collective bargaining, tax credits, one-time wage supplements, and public subsidies. The workforce needs predictable and permanent improvements in compensation, which may not be best achieved by tax credits they receive only once per year or one-time bonuses. With public attention and the federal government focused on child care, there is a window of opportunity to pursue bold reforms that permanently increase base pay.

Here are policy considerations for a federal strategy for increasing the wages of the early educator workforce:

This is not an exhaustive list. The early childhood policy field has been grappling with this complicated issue for many years. Improving compensation can and should be intertwined with policies to strengthen early educator training and development. For additional ideas on how states and the federal government can support compensation, we recommend the following resources:

*A note on terminology: New America typically uses the term early childhood educator to refer to those directly responsible for young children’s early care and education, regardless of the program setting or age of child served. We define early childhood education as birth up through third grade, but in this post we are focusing on child care and those working in child care programs (both providers and other staff). The recommendations in this post are specific to child care staff and are not meant to include school-based pre-K and elementary school teachers.