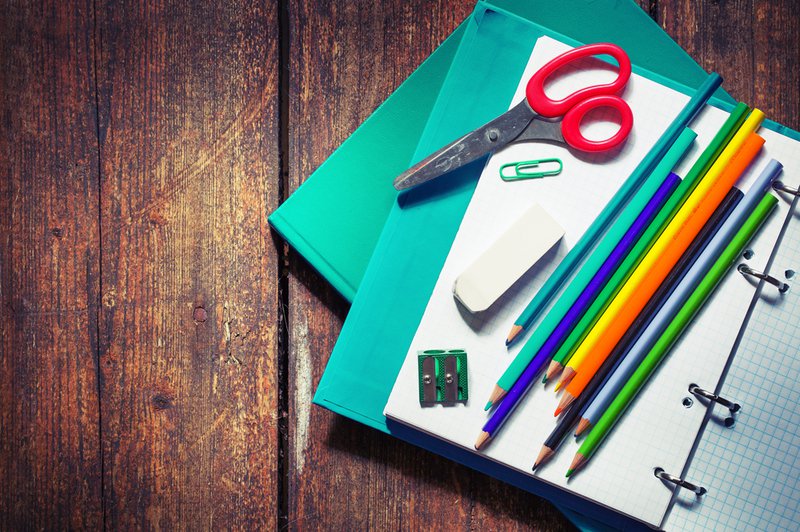 Nothing in education is more polarizing than the Common Core State Standards (CCSS). One of the reasons why is related to dual language learners (DLLs). As states implement the CCSS, many educators are concerned that raising academic standards presents challenges for DLLs. By contrast, some educators and stakeholders are framing the CCSS as an opportunity. For example, in an interview with Education Week’s Larry Ferlazzo, ASCD’s Maria Montalvo-Balbed called the CCSS “the greatest thing” to happen to DLLs.

The CCSS are broadly framed as a set of “clear, consistent guidelines for what every student should know and be able to do in math and English language arts from kindergarten through 12th grade” with the purpose of preparing all students for college and career success. And these standards integrate speaking, writing, reading and listening (all critical factors for language development) across the academic content areas. Done right, that integration could be a game-changer for DLLs.

Indeed, the promise of the CCSS for DLLs rests partly on their emphasis of language. Experts like Temple University’s Carol Scheffner Hammer report that these students need far more targeted language instruction than they usually receive in U.S. schools. According to a brief by DLL advocacy coalition Californians Together, the CCSS provide many potential opportunities for these students. Specifically, language development is emphasized across the standards. In particular, they require teachers to target students’ vocabulary and oral language development and build greater understanding of literacy and language.

In addition, the standards’ focus on collaboration, active engagement and inquiry could encourage DLLs to interact more frequently with peers in academic conversations and support integration of what the coalition calls "the 4C’s: communication, collaboration, critical thinking and creativity." As a result, some school districts are paying increased attention to the development of DLLs’ oral academic language.

In other words, the CCSS provide useful guidelines for how English-speaking educators can better support all students’ linguistic development. This could be especially helpful for DLLs given the abundant use of English instruction in American schools.

Consider: the National Evaluation of Title III Implementation revealed that the predominant services offered to DLLs across Title III districts were ESL instruction (98 percent of districts) and English content instruction designed for language learners (87 percent of districts). ESL programs focus primarily on the development of students’ English language proficiency. In contrast, programs that deliver content instruction designed for DLLs, such as the Sheltered Instruction Observation Protocol (SIOP), require that teachers modify instruction to be accessible for DLLs and integrate English language instruction within content-based lessons.

Both of these approaches are English-heavy and provide minimal native language support. For example, California’s English-only programs often narrow the curriculum by shrinking  DLLs’ access to content areas beyond English Language Arts and Mathematics. The CCSS’ expectation that all teachers in multiple subject areas actively and comprehensively  promote language development might change this dynamic.

Exciting as these possibilities may be, they’re far from certainties. It’s clear that  DLLs have only rarely been a priority for education reformers, and the CCSS are no exception. Sure they place heavy emphasis on language development, but according to Californians Together, they also assume a basic level of English proficiency and require alignment with states’ English Language Proficiency standards to ensure DLLs receive the necessary scaffolds to access the CCSS.

So, on balance, are the CCSS good for DLLs or not? No one knows better than Dr. Laurie Olsen, former executive director of Californians Together and a prominent DLL expert. She was at the forefront of the fight against California’s infamous Proposition 227 — a public ballot initiative passed in 1998 that all but eliminated bilingual education in the state — and has witnessed first hand multiple education reforms that have frequently left DLL children behind.

In an interview covering the potential of the CCSS for DLLs, Olsen was quick to point out that they could be the “final nail in the coffin” for these students unless explicit attention is given to providing DLLs with appropriate scaffolding and support. The implications should be obvious — teachers and districts need resources and high-quality training opportunities. As Olsen put it, “Increasing the rigor doesn’t do anything for [DLLs]. The issue becomes: are people putting resources into the [professional development] teachers need to know how to support [DLLs] in these more rigorous standards?”

Leveraging the Common Core to boost the academic achievement of DLLs is a heavy lift. The question is not whether DLLs can meet the challenge of raised expectations — they can. Rather, it is whether states will step up to the plate and help deliver on the CCSS’ promise."