Degrees and Credentials for Early Childhood Educators: Inching Towards A Consensus? 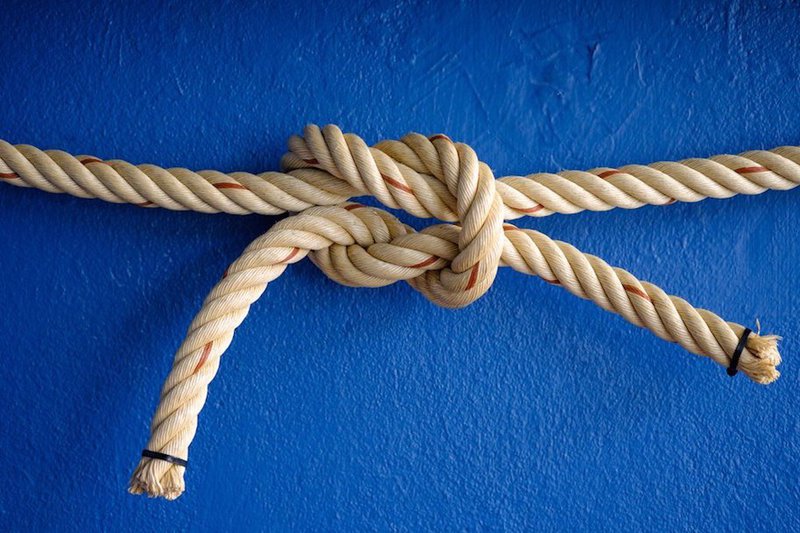 We asked Albert Wat, whose New America blog helped catalyze this series, to identify emerging themes and questions yet to be explored by the series' first five authors. He cautiously suggests that a consensus might be emerging regarding the importance of early childhood educators having degrees and credentials. Yet, he also highlights that finding a unifying consensus will require us to delve still further into uncertainties yet to be resolved.

Could it be that a consensus is brewing within the infamously fractured early care and education field?

It’s dangerous to extrapolate from a few data points, but almost all authors in this series so far agreed that attaining higher degrees and credentials is an important part of an early childhood educator’s preparation. Notably, these voices include practitioners and leaders in a family child care, center-based program, and a public school system. The apparent agreement among them belies recent headlines from major news outlets questioning the wisdom of requiring early childhood educators to have a college degree.

For example, Tracy Ehlert and Jamal Berry both described the impact that pursuing higher education has on early childhood educators’ growth and self-respect as professionals and individuals. In addition to noting the impact on personal growth, Sue Russell made the case that attaining higher degrees opened doors for women, framing investment in the early childhood education (ECE) workforce as a feminist and social justice issue. Sherri Killins Stewart’s support for degrees and credentials rested on their leading to more proficient practice and putting in place policies that respect existing educators’ experiences and address the barriers faced in making educational and professional advancements.

So if a consensus is emerging that having college-educated early childhood educators with college degrees and formal preparation is more desirable than the status quo, how can the field get from here to there? On that question, there’s less agreement. In fact, Jason Sachs and Berry lay out two very different paths.

Sachs provocatively proposes that all pre-k for three and four-year-olds, and consequently their teachers, become part of the public education system — thereby, achieving parity with other K-12 educators in terms of education, compensation, and benefits. This resembles the strategy implemented by the “Abbott” pre-k program in New Jersey. Like other public school teachers, Abbott pre-k teachers are required to have a bachelor’s degree and certification in early childhood education. Whether teaching in public schools or ECE centers, all are paid the same as public school teachers. (Center-based teachers do not get the same benefits, however.)

The Abbott program continues to be recognized as an exemplary model for professionalizing the ECE workforce. Because the state made intensive investments to assist existing educators attain higher education degrees, the proportion of early childhood educators with BAs and teacher certification increased from about one-third to almost 100 percent in six years. Yet as Stewart reminded us, these investments and supports operate in a society in which women, people of color, and low-income individuals face systemic barriers to personal and professional advancement. Consequently, by themselves, well-intentioned policies may not be enough if early childhood educators have no role in crafting them and if an intentional strategy for removing or mitigating barriers isn’t also present. Otherwise, ECE runs the risk of losing the current workforce’s diversity and perpetuating inequities in the system. Indeed, as Sachs acknowledges, the public education system in which he would integrate early childhood educators struggles with an increasing lack of diversity.

Berry presents a different pathway than Sachs’. He doesn’t minimize the importance of higher education, but he advocates hiring early childhood educators who have a passion for the field plus a “growth mindset” and then providing them with scaffolds that build on their strengths so they can become more proficient and attain higher degrees.

Each path has its tradeoffs and costs (financial and otherwise).

Berry’s path attends to the issues of diversity and equity that Stewart highlights, although it’s unclear how compensation will follow. His approach relies on a package of supports for the early childhood educator — scholarships, articulation agreements, peer support, mentoring, accessible coursework, credit for previous experience, etc. — that is challenging to scale. In contrast, Sachs puts more trust in formal professional preparation in higher education institutions to give novices a basic level of competency before they become an “educator.”

His path addresses compensation more directly, but without more targeted interventions and perhaps broader reforms in the K-12 and higher education systems, it could lead to a whiter workforce. Finally, while Sachs’ strategy may create systemic change more quickly, it will support mostly pre-k educators, not those who work with younger children.

As the Moving Beyond False Choices for Early Childhood Educators series proceeds, here are questions to consider:

As I was drafting this blog, it occurred to me that we are talking about nothing less than professionalizing a workforce (in terms of competencies, compensation, and education) while intentionally cultivating one that is diverse and can serve similarly diverse children well. That is a tall order, and early childhood education may be one of the first fields to make this attempt. But it’s one that our children deserve.