A Look at the Data: How Caregiver Students Fare in Higher Education 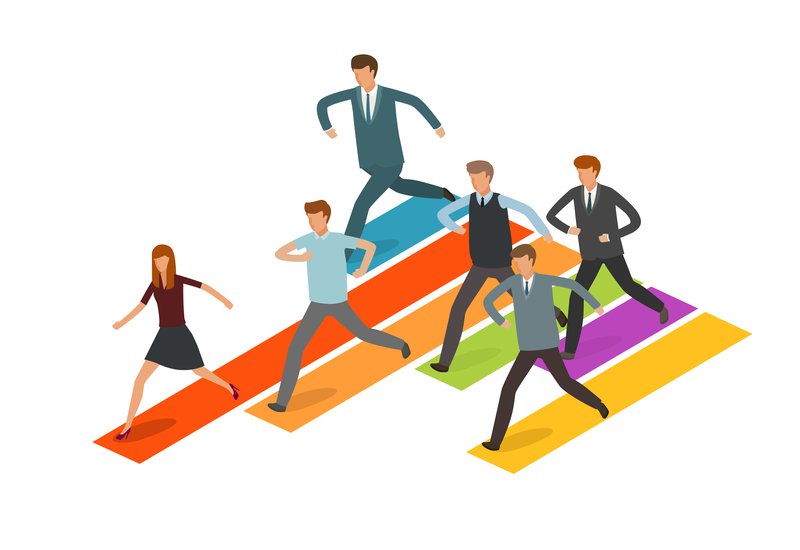 Imagine a college student: who do you picture? A recent high school graduate who takes a full course load, lives in a dormitory on campus, and studies on college grounds surrounded by well-groomed trees and brick buildings? This description only represents half of today’s college students. Instead, think of a woman in her early 30s who just returned to school for an associate degree, studies part-time, and works 35 hours a week while caring for two young children.

She is a typical independent student with dependents; as of 2016, this group makes up nearly a quarter of all undergraduate students. Despite being a substantial part of the undergraduate population, students with caregiving responsibilities, or caregiver students, are too often forgotten in our conversations about college students. This blog post, which is the second in our series about caregiver students, looks at data from the 2016 National Postsecondary Student Aid Study (NPSAS:2016) and the 2004/2009 Beginning Postsecondary Students study (BPS 04/09) to gain insights into this group: who are they and how are they faring in our higher education system?*

Despite the challenge of balancing work, life, and studying, caregiver students are doing well academically: more than half of caregivers keep a GPA of 3.0 or higher (figure 4). However, they stand a higher risk of dropping out before completion: BPS data show that while only 29 percent of dependent students who started their higher education in the academic year 2003–04 dropped out without a degree six years later, more than half of caregivers did so.

After dropping out caregiver students face another risk: defaulting on their loans. Data show that 44 percent of caregiver students who started in 2003–04 defaulted on their federal loans by 2015, double the rate of dependent students. Many of caregiver students return to higher education with the hope of improving their financial prospects (nearly two in three caregiver students entering college earn less than $35,000 per year). However, for many of these students, it may turn out that decision has left them worse off than before: no real gain in income, just higher debts.

The data on caregivers show a group of students whose needs are distinct from dependent students, a group that is more likely to be single mothers of color who work full-time, tend to enroll in a shorter-than-four-year program, and are more likely to be low-income. And despite commendable academic performance, they are at a higher risk of dropping out and, most likely as a result, at a higher risk of defaulting.

But this shouldn’t remain the status quo of caregiver students in higher education: colleges can do more to help them succeed. Given the challenges facing these students, colleges should develop support programs and assistance that are tailored to their specific needs. The coming blog posts in this series will shed light on how institutions and state and federal policymakers can take steps to better support them in accessing and completing a degree.

* A similar report from the Institute for Women’s Policy Research that looks at NPSAS:12 on independent students can be found here.