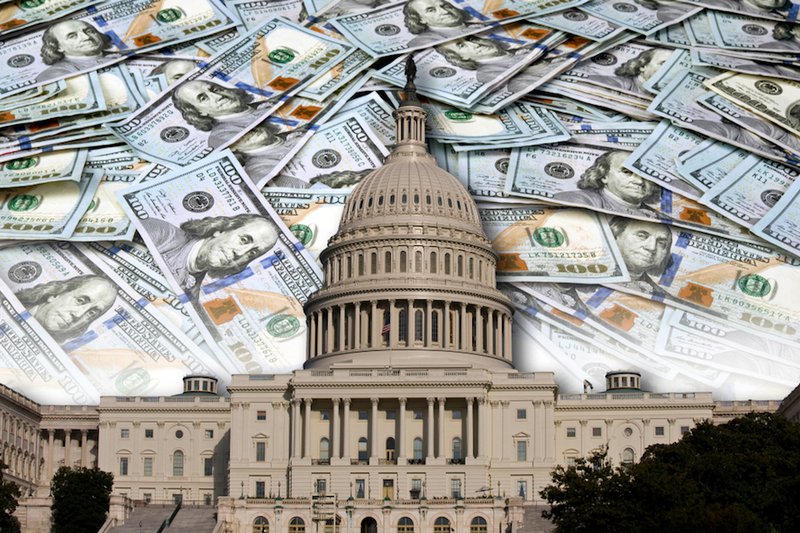 On Monday, Senate Republicans unveiled their roughly $1 trillion stimulus proposal, known as the HEALS Act, that will serve as a starting point for bipartisan negotiations with Democrats about the next step for responding to the coronavirus pandemic. Congress will have only two weeks to come to an agreement on the next relief bill before the August recess begins, though House Speaker Nancy Pelosi has raised the prospect of delaying or canceling the House recess if it’s necessary to pass a relief bill.

The Senate Republican bill includes a total of $15 billion in funding for child care: $5 billion for the Child Care and Development Block Grant (CCDBG) and $10 billion for Back to Work Child Care grants to assist providers in paying for fixed costs and increased expenses related to COVID and to reenroll children “in an environment that supports the health and safety of children and staff.”

More evidence of the urgent need for federal assistance to the child care industry was recently provided when the National Association for the Education of Young Children (NAEYC) released findings from a new survey of over 5,000 child care providers. The survey found that enrollment is down by an average of 67 percent and approximately two out of five respondents are certain they will permanently close without additional public assistance.

The relief bill that eventually emerges from Senate negotiations will have to be reconciled with the $3.5 trillion HEROES Act that narrowly passed the House in May. This bill contains a large variety of important provisions, including an additional $7 billion for CCDBG. While the $7 billion figure would be a welcome addition to the $3.5 billion for CCDBG included in the CARES Act, it falls short of the $50 billion that child care advocates believe is necessary to keep the child care industry afloat in the midst of a pandemic that has severely damaged an industry that was already struggling to survive.

The bill currently being negotiated will almost certainly be the last relief bill passed prior to the November elections. However, there are several other bills related to child care that have been recently introduced in Congress that deserve attention and could be revisited after the election, depending on the outcome. Below is an overview of the content and status of several of these other important bills:

On July 1, the House passed the Moving Forward Act, a $1.5 trillion plan to modernize the nation’s infrastructure. The bill includes a five-year, $10 billion grant program to upgrade child care facilities. These funds would be distributed to states to be used for acquiring, constructing, renovating, or improving child care facilities, including reconfiguring facilities in response to the coronavirus pandemic. While there is an urgent need to improve child care facilities across the country, the Moving Forward Act faces uncertain prospects due to opposition in the Republican-led Senate and a veto threat issued by the Trump administration.

The Child Care is Essential Act, now introduced in both the House and Senate, would provide the $50 billion in additional CCDBG funding that advocates have argued is necessary to stabilize the child care industry and help providers safely remain open. The funding could be used for a wide variety of activities, including covering personnel costs, paying for cleaning, and helping providers cover fixed costs, such as mortgage, rent, utilities, and insurance. While the House passed this bill on July 29, it faces uncertain prospects in the Senate.

The Child Care for Economic Recovery Act was introduced by House Democrats on the Appropriations and Ways & Means Committees in June. In addition to investing $10 billion to improve child care infrastructure, the bill would enhance several existing tax credits to help more families with low- and middle-incomes afford child care. It would also increase guaranteed federal funding for the Child Care Entitlement to States (CCES) by up to $10 billion per year over the next five years. The House passed this bill on July 29, but it too faces uncertain prospects in the Senate.

While some of the bills I detailed will likely not come before the current Senate for a vote, a November election that results in a new administration and a Democrat-led Senate could significantly increase the odds of these bills having a real chance to become law in 2021. Whatever specific funding amount for child care is ultimately reached after the new few weeks of negotiations, it’s clear that the child care industry will need additional federal support in 2021 in order to recover and provide the care that’s necessary for the economy to fully reopen.