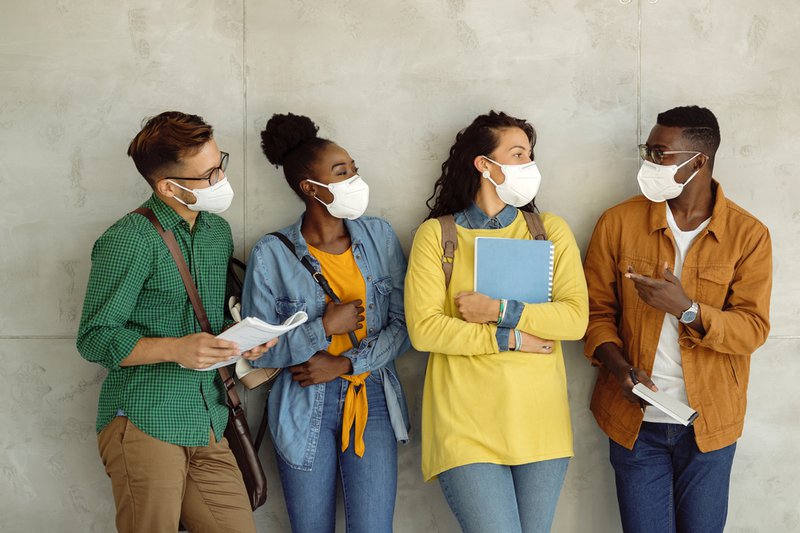 As we shared in our earlier legislative update, more and more states are introducing and expanding the authority for community colleges to confer bachelor’s degrees. So, what do we actually know about these community college baccalaureate (CCB) programs? Who enrolls, what do students study, and how do things go for them after they graduate?

Thankfully, just as CCB programs themselves are growing, so is the body of research helping us understand the equity implications of baccalaureate-degree attainment and labor market outcomes. Below, we look at a few common questions about CCBs and what recent research tells us about them so far. We draw most heavily on studies we conducted over the last few years into Florida and Washington, the two states that have scaled up CCB degree programs most.

Where are CCB programs available?

We estimate over 140 public, predominantly associate-granting institutions nationwide are authorized to confer in the 24 states, with about 600 baccalaureate degree programs operating in over 100 of these schools. With six states authorizing CCB degrees in the last four years, the number of CCB programs is expected to rise substantially in the next few years. In 2018-19, the latest year CCB graduates are counted in IPEDS, nearly 21,000 baccalaureate degrees were awarded by community colleges. (Stay tuned this fall for forthcoming analysis on the current reach of CCB programs across the country.)

Who enrolls in CCB programs?

Students who enroll in CCB programs are a highly diverse group. With an average age of over 30, many CCB students have attended college before, and some have completed an associate before starting their CCB program. Key demographic data from our sample of 2016-2018 Florida CCB graduates revealed this group was 57 percent female (right on par with bachelor’s graduates nationally), 42 percent people of color, and 47 percent 30 or older. As for Washington, approximately 40 percent of CCB students from 2009-2018 were people of color, while 57 percent were women, and the average student age was 32. These remarkably similar findings on student demographics in the two largest CCB-conferring states support practitioner claims that these degrees are intended for and in fact do enroll students historically underserved by higher education.

Our team’s recent research also found students have a variety of reasons for enrolling in CCB programs. Some students pursue a CCB degree to advance in their current industry, while others study something completely new to them that offers greater economic security. Since many CCB students are deeply rooted in their communities, often raising children and/or caring for aging parents, they want to stay local. Their aspiration to finish a bachelor’s degree is strong but not so strong that they are willing to sacrifice personal relationships that are important to them if they leave their community. Many speak about attending community college to get a baccalaureate degree as a way of honoring those in their home community who they care about and who have invested in them.

What are common areas of study among CCBs?

Most states that have passed legislation authorizing CCBs put some parameters around the kind of programs that can operate. Community college bachelor’s programs are usually in technical subjects not offered at universities or in areas where 4-year institutions don’t have the capacity to meet local labor market demand. Sometimes these degrees are designated as bachelor’s of applied science, but many forms of baccalaureate degrees are conferred by community colleges, including bachelor’s of science (BS) and bachelor’s of arts (BA).

The most common program areas include nursing and various allied health fields such as respiratory therapy and dental hygiene, business and organizational management, education including teacher preparation, and engineering and information technology. In recent years, CCB programs have grown in fields such as early childhood education, public administration and social services, and computer science, reflecting changes in regional economies and emerging workforce needs.

How many students graduate from CCB programs?

In 2018-2019, just over 9,000 students earned bachelor’s degrees from Florida community colleges. In this same academic year, about 1,400 students earned bachelor’s degrees from community and technical colleges in Washington state. While we didn’t have program completion data from Florida, analysis of Washington state using the last three years of available data shows a 68 percent completion rate in a 200 percent follow-up period. Comparing this completion rate to that of students transferring to public universities in Washington in the same years produced very similar results. These findings suggest to us that both the CCB and transfer paths show favorable rates of completion, with CCB students being a more racially diverse group than the transfer students.

How do CCB grads fare in the labor market?

There’s a lot more we need to learn, but so far, labor market outcomes for CCB graduates in Washington and Florida look promising. New America’s analysis on Florida found that CCB graduates earned, on average, approximately $10,000 per year more than peers who earned an associate degree in a similar area of study one year after graduation.

Clearly, we need to know more about CCB degree programs nationwide. More research is needed to fully embrace what this change means for higher education. The recent rise in the number of states authorizing community colleges to implement bachelor’s programs sets up the potential for additional analysis, including comparing this new expansion to what has transpired in early adopting states such as Florida and Washington. Our ongoing research—thanks to generous support from the Joyce Foundation and Ascendium—should give an even clearer picture of the impact of CCBs on students and communities. Stay tuned for newer data to document all CCB degree programs in the U.S. These data are foundational to additional research that our team will be conducting over the next 18 months to better understand the scale of CCB implementation and impact.