Chetty vs. Pell: What’s the Best Way to Measure a College’s Commitment to Low-Income Students? 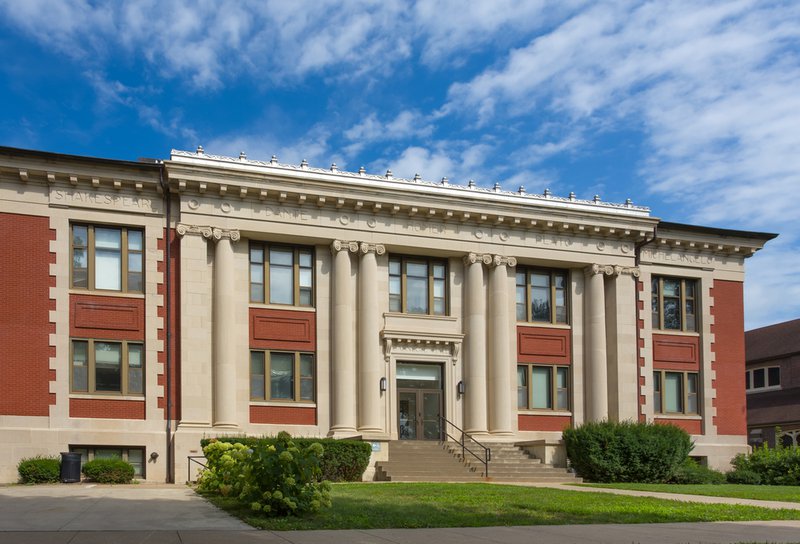 This is the latest in a series we have run on groundbreaking research that looks at how effective different colleges are in providing social mobility to their students. To see previous posts, click here. And stay tuned for a paper we will be releasing this fall that includes these posts and additional analyses of the Chetty data.

Students’ eligibility for Pell Grants is based on a range of factors: family income, benefits received, number of siblings in college at the time, and more. As a result, Pell Grants don’t just go to the poorest of the poor, they also go to students whose families are typically considered to be at least lower middle class. For example, a larger share of Pell Grant recipients who are under 24 and unmarried come from families making over $30,000 (42 percent) than from families making less than $20,000 (39 percent).* Those with higher incomes typically receive the minimum grant of less than $600, only one-tenth the size of the maximum possible award. So while colleges may serve a large population of Pell Grant recipients, it’s been difficult for journalists and researchers to know how many come from the lowest-income families—until now.

Chetty’s study gives the best picture yet of students’ economic backgrounds, college-by-college. And the data provide a new window into the how well schools are serving the lowest-income students.

In our Undermining Pell series of reports, which evaluate colleges’ performance on access and affordability, we have highlighted elite private colleges that enroll a significant share of Pell recipients and charge them a relatively low average net price, what students and their families are on the hook for after all grants and scholarships are taken into account. But what stands out in the Chetty data is that even these otherwise-exceptional-among-their-peers colleges enroll students from the lowest income quintile at average rates. At Columbia University, which we highlighted in part because more than 20 percent of its student body receives Pell Grants, students from the lowest-income families make up just 5.1 percent of its population. At Amherst College, which was another top performer, nearly 1 of every 4 students are Pell recipients, but only 4.7 percent of students come from the lowest income quintile. That’s only slightly better than the median among other elite colleges.

Grinnell College performs slightly better relative to its peers. Students from the lowest income quintile make up 6.3 percent of the student population at that school--nearly double the (admittedly meager) typical share for highly selective private colleges.

Public universities serve a larger share of Pell Grant recipients than elite private colleges. But the most selective public colleges do only a slightly better job of enrolling the least fortunate.  At highly selective publics, Pell Grant recipients make up 29 percent of their student bodies, and at selective publics, 43 percent. But students from families in the lowest income quintile comprise just 4.5 percent of the student population at highly selective publics and only 8.1 percent at selective ones. The University of Texas at Austin, for instance, enrolls just over 6 percent of its students from the lowest income quintile. At the University of Michigan, the poorest students make up just 3.6 percent of the student body. Despite their public mission, these institutions are predominantly serving a much wealthier population.

And without question, community colleges are enrolling these populations in large volume, but the Chetty data don’t show the extent to which they are doing that.  That’s because community colleges serve a significant proportion of adult students, who are not included in the data.

While the Chetty data are incomplete, they do provide a more nuanced picture of how committed colleges are to serving the lowest income students. They allow us to answer not just the binary question of how many Pell Grant recipients an institution serves, but also which low-income students the school is enrolling. Too often, elite institutions enroll too few Pell Grant recipients. And the Chetty data prove that students from the lowest-income backgrounds are even rarer among them.

Policymakers should learn from the Chetty work and require colleges to report more-detailed information about the range of federal financial aid recipients they serve.  They could, for instance, mandate that colleges disclose the share of students at their institutions who receive the maximum Pell Grant, the share who receive at least the average Pell Grant in a given year, and those who receive the minimum award. That information could help policymakers, researchers, and the public better understand whether colleges are truly committed to helping those with the most financial need achieve socioeconomic mobility.

*A student is considered to be “dependent” on their families unless they meet one or more of the following criteria: the student is 24 or older; an orphan or a ward of the court; a veteran, a graduate student, or is married, has children; or is an unaccompanied youth who is homeless or at risk of being homeless.