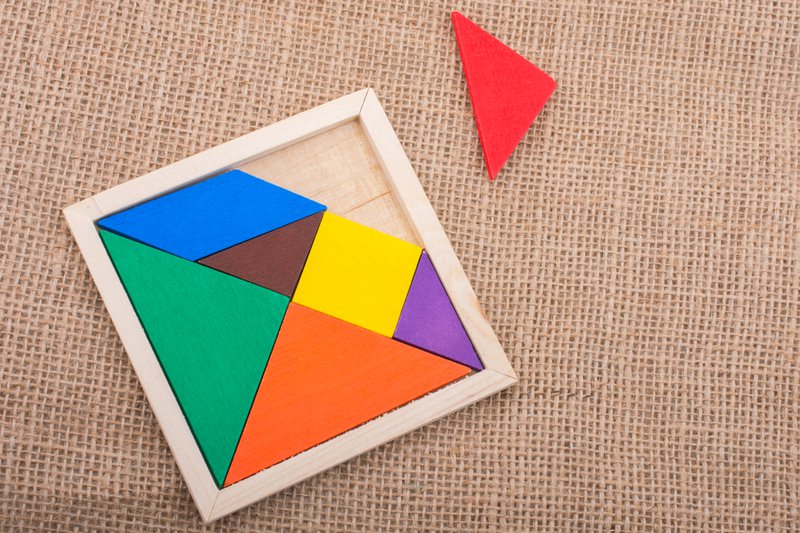 In the last 20 years, dual language (DL) programs––which provide instruction in two languages and aim for students to become bilingual, biliterate, and bicultural––have become increasingly popular in the U.S. Despite the growing popularity of DL programs throughout the country, language and education policies at all levels—federal, state, local—are still needed. Policies that support DL education are pivotal to implement and sustain these programs effectively.

The Center for Applied Linguistics recently released Profiles in Dual Language Education, which examines the characteristics of effective DL program implementation, its challenges, and opportunities. In chapter 8 of the book––Making Space for Dual Language Education: The Role of Policy,––Dr. Donna Christian explores the intersections between language and education policies and the implementation of two-way language immersion (TWI) in DL education. TWI programs combine native English speakers and native speakers of the partner language (e.g., Spanish) in the same classroom.

Dr. Christian explains that language policies and/or politics (e.g., views on immigration) directly influence DL education. Historically, language policy in the U.S. has followed a single language model that places English as the language of prestige and power. Yet, the U.S. has no official language.

For instance, language policies at the federal level are rooted in a monolingual lens that continues to place the English language as the main language of instruction and assessments. However, states have autonomy to formulate their own language policies, including official language designation and use of languages other than English for instruction. For example, in California, voters approved Proposition 58 —the California Multilingual Education Act of 2016––that eliminated the state’s English-only law and opened the door to increasing DL education programs to serve students throughout the state. In Delaware, the Governor’s World Language Expansion Initiative of 2012, increased DL programs in Mandarin or Spanish across the state to help students attain high levels of world language proficiency.

At the local level, school districts often take the lead in creating and expanding DL programs to better serve their students. For example, Portland Public Schools (PPS), has a long history of helping meet the educational needs of all of their students by providing DL programs in Chinese, Japanese, Russian, Spanish, Vietnamese and has proposed starting an Arabic program. Further, schools can also create their own language policies. For example, schools can implement language policies that use a specific language or languages to communicate daily announcements or other important information to students and their families.

States’ inability to hire qualified teachers for their DL programs is a pressing issue. There is a need for policies that provide for qualified teachers in DL programs who are fluent in the partner languages and meet the certification requirements for their grade and/or subject. While states can determine DL teachers’ certification and qualification requirements, only a handful have done so. According to a 2015 report by the American Institutes for Research, seven states require DL teachers to have a bilingual certificate or endorsement. Utah has developed credentials specifically for teachers seeking to work DL programs.

There is also a need for policies to prepare existing and new teachers who already have the necessary language skills to work in DL programs. States and school districts approach this challenge in a variety of ways. California offers funding to better prepare current teachers seeking to obtain their bilingual endorsements or refresh their skills as bilingual educators through the Bilingual Teacher Professional Development Program Grant. Also, many localities recruit teachers from abroad to help fill staffing gaps. For example, Colorado schools are able to hire bilingual teachers from Spain as part of a program that works with the Embassy of Spain to place teachers in U.S. classrooms. While other states are establishing alternative routes into the profession for bilingual candidates through Grow Your Own (GYO) teacher preparation programs.

Expansion of DL Education at the Secondary Level:

DL programs need to offer consistency and sequence for their students to develop academic language proficiency in two languages. Currently, DL programs at the elementary school level are common; however, these programs often do not continue at the secondary level. Some districts have adopted alternative programs for upper grade level students transitioning from an elementary DL program. For example, the International Baccalaureate (IB), offers the Middle Years Programme (MYP) for students aged 11-16 and the Diploma Programme (DP) for students aged 16-19. These programs focus on developing internationally minded (e.g., multilingual learners) and provide language learning opportunities in Spanish, French, English and other languages. Additionally, policy incentives such as the Seal of Biliteracy, a seal on diplomas or transcripts awarded to students graduating high school with proficiency in two or more languages, can encourage schools to sustain their DL programming. Some districts have already articulated their DL programs from elementary school through high school and offer models for other localities to consider.

Language policies surrounding standardized summative assessments restrict DL education implementation. With some limited exceptions, under Title III of the Every Student Succeeds Act (ESSA), states are allowed to offer assessments in the most common languages other than English. However, federal policies require English-only assessments of students for the purposes of accountability. These high-stakes assessments may put pressure on DL programs to increase the amount of the English language used for instruction.

In sum, as DL programs continue to expand across the U.S., this chapter highlights the language and education policies that may inhibit DL education. Federal laws are silent on the use of languages other than English and are neutral about native language development in U.S. education. Policymakers can help change this neutral policy environment by emphasizing the popularity of DL education in the U.S. to create policies that are responsive to implement and sustain these programs effectively.