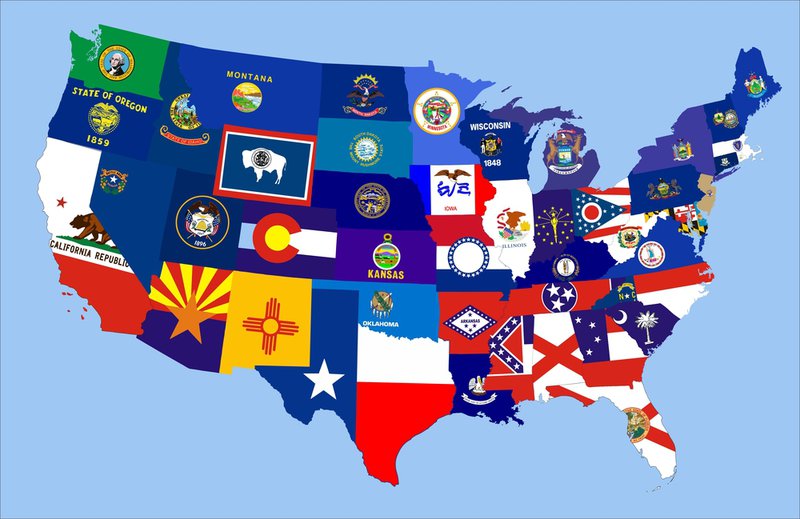 The passage of the federal Every Student Succeeds Act (ESSA) in December of 2015 was welcomed by many advocates and leaders as a huge step toward equitable education for English learners (ELs). These new benefits for ELs under ESSA include expanded requirements in reporting EL data, the possibility of increased funding for EL programs, and more nuanced school rating systems that take into account the English proficiency of students.

Another key component of the new law is how states must address native language assessment for ELs. The new law stipulates that states must “identify languages other than English that are present to a significant extent in their participating student populations,” indicate the languages for which annual student achievement tests are not available, and “make every effort” to develop such assessments. In providing achievement assessments in each student’s native language, the idea is that state education agencies can get a potentially more meaningful read of EL’s knowledge of the subject matter, rather than their English proficiency.

Not all states, however, seem to be making every effort to develop native language assessments for their EL populations. Due to the flexibility provided to the states by the law, each state is able to interpret the law in relation to their state laws.

But these examples are more general policies for state affairs versus education-specific ones. That is, the above laws do not specifically target how schools should educate ELs. In contrast, other states, such as Tennessee and Arizona, take a more aggressive stance: they explicitly prohibit the use of languages other than English in public school instruction. Historically, other states such as California, Massachusetts, and Arkansas have also passed laws prohibiting the use of bilingual instruction in public schools. California has since repealed that measure, and Massachusetts is close to repealing theirs.

When it comes to state efforts to developing native language assessments under ESSA, several states are leaning on these official language laws to justify their negligence in this area—even when it puts separate state laws in direct tension with each other. As mentioned, Arkansas has a short, seemingly benign official language law. It clearly states that the adoption of English as the state’s official language “shall not prohibit the public schools from performing their duty to provide equal educational opportunities to all children.” But the state’s drafted ESSA plan then cites the separate, education-specific law mentioned earlier, which stipulates that English is the sole language of instruction in schools. Furthermore, the ESSA plan claims that the education-specific law also extends to assessments and that, according to that law, students cannot be tested on content in languages other than the language of instruction.

Therefore, the state is making no concerted effort to develop native language assessments and is outwardly defying this part of ESSA. Other states that completely disregard this part of the law for similar reasons include Tennessee, Mississippi, Georgia, South Carolina, Virginia, and Arizona. Florida seems to be taking the route of asking for permission rather than forgiveness by seeking a waiver from the portion of ESSA that requires states to develop native language assessments.

States such as Indiana, Louisiana and North Carolina go even further in valuing ELs’ native language by explicitly mentioning the benefits of dual language immersion classes for their English learners and indicating a diversion of funds to support training bilingual teachers and expanding dual language classes. Similarly, Hawaii's draft plan exhibits a commitment to ELs’ education by developing a professional pipeline to recruit, train, and support multilingual community members who are paraprofessionals or part-time teaching assistants to gain teacher certification and increase the pool of qualified EL teachers. The efforts of these states to utilize bilingual education will increase demand for native language assessments for ELs more widely. Through such initiatives, these states are going above and beyond in their commitment to ensuring equitable education for their EL populations.

It remains to be seen whether Betsy DeVos’ Department of Education will approve the state plans that actively elude portions of ESSA by ignoring requirements to develop native language tests. Florida’s waiver request may or may not be granted. While only time will tell, the drafts that outwardly defy the law in this regard represent an underlying problem for English learners: too much state flexibility. There is no consistency across states in policies regarding the language of instruction and assessment for ELs.

It will be interesting to see if these plans are approved, and if not, whether states look to outliers like Indiana, Louisiana, North Carolina, and Hawaii for inspiration. Ultimately, all EL students should be afforded the same accommodations and high quality of education—including access to native language assessment—regardless of their state of residence.