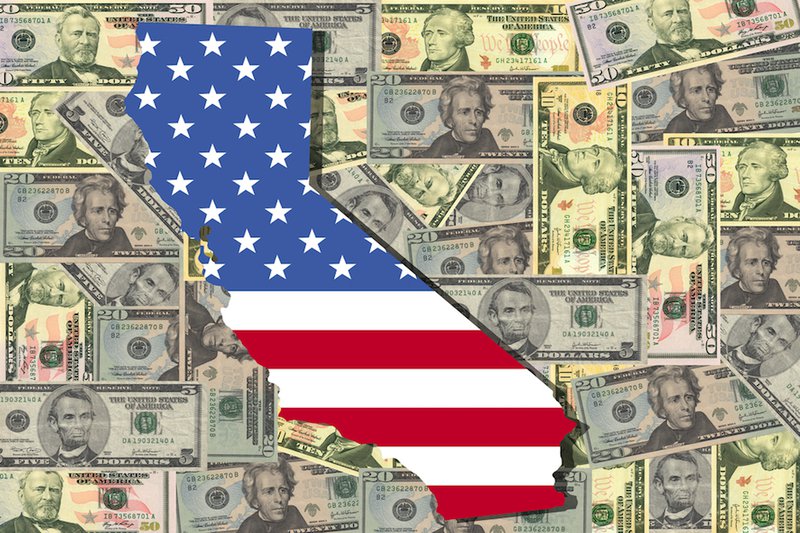 2019 was a momentous year for California’s young children and their families. On June 27, Governor Gavin Newsom signed into law a 2019–20 budget that made historic investments in early childhood education. Specifically, the budget included about $5.5 billion in spending for child care and pre-K. That spending will allow an additional 31,600 children from families with low incomes to participate in state-subsidized child care and pre-K, including an additional 10,000 four-year-olds across the state who will have access to full-day pre-K starting in April 2020. The 2019–20 budget also included $5 million in funding to help the state start working on a Master Plan for Early Learning and Care that will establish a path to universal pre-K for four-year-olds and expanded paid family leave, among other goals. Findings and recommendations from the Master Plan are scheduled to be submitted by October 1, 2020.

Fast forward. Governor Newsom unveiled his proposed 2020–21 budget last month and it promises to build on the 2019 momentum. The governor’s major spending proposals for the next fiscal year include:

First, Newsom proposes to establish a new Department of Early Childhood Development under the California Health and Human Services Agency. He sets aside $8.5 million to establish a transition team to make this a reality. Governor Newsom sees the new department as a way to improve efficiency and reduce fragmentation by consolidating the state’s various early childhood programs under one agency. Currently, a wide array of programs are served by a combination of the California Department of Education and the Health and Human Services Agency. Advocates hope the consolidation will make it easier for families to enroll in and move between programs. Under the reorganization, the California Department of Education would continue to administer the California State Preschool Program and the State Board of Education would work to create a coherent system of aligned early childhood programs. The idea of consolidating early childhood programs under one department rather than several different departments is one that other states have made a reality, including New Mexico most recently.

The governor’s budget also sets aside $50 million of tax revenue from cannabis to continue to fund 3,000 existing child care slots and add 621 new slots. Not everyone is happy with the child care priorities contained in the governor’s budget. According to the Associated Press, some advocates and lawmakers question the wisdom of spending millions to create the new Department of Early Childhood Development while adding only 621 new child care slots when there are still thousands of young children stuck on waiting lists. According to the California Budget & Policy Center, only one in nine children who are eligible for subsidized child care received full-day, full-year services in 2017. “Sometimes new departments are great and much needed, but I wonder if that (money) could be better spent fixing the department we already have,” said Senator Connie Leyva.

Governor Newsom would spend $31.9 million to add 10,000 new full-day State Preschool slots beginning in April 2021. This expansion, combined with last year’s addition of 10,000 pre-K slots, would get the governor two-thirds of the way to the 30,000 additional slots needed to meet his goal of covering all four-year-olds from families with low incomes.

The 2018–19 and 2019–20 budgets included $400 million to help eligible school districts construct new facilities or retrofit existing facilities to expand access to full-day kindergarten. Since Newsom says about $300 million of these funds remain, his budget calls for making some of that money available for districts to construct additional pre-K classrooms on school campuses. And, if voters approve a school construction bond measure that will be on the March ballot, Newsom promises to use some of those funds as well to further expand pre-K programs on school campuses. Back in October, Newsom vetoed a bill that would have required districts to provide full-day kindergarten, saying in a veto message that money was already being spent to expand the availability of full-day programs.

Other Spending Worth Noting

In addition to proposed investments in child care and pre-K, Newsom’s budget includes a few other noteworthy items related to early education. The governor calls for $10 milion for the development of an adverse childhood experiences training program for early educators, K-12 teachers, government employees, and law enforcement. Finally, Newsom aims to increase access to paid family leave for employees of small businesses. Last year’s budget extended paid family leave from six to eight weeks beginning July 1, 2020, but Californians who work for a small business with fewer than 20 employees can still be fired while on paid family leave. Newsom’s budget proposal would extend job protections to employees at small businesses.

While Governor Newsom has now set out his priorities, it’s ultimately up to the California Legislature to pass a budget by June 15 before the fiscal year starts July 1. We’ll write more on what the final budget looks like then. In the meantime, keep an eye out for our writing on proposed investments in early learning from other states.