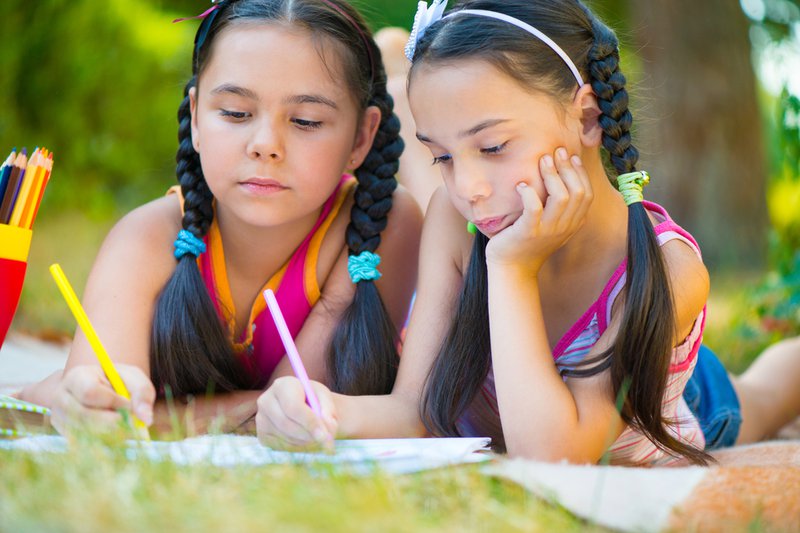 Last month, in his State of the State address, California Governor Jerry Brown called out the Local Control Funding Formula for providing extra funding to “enable educators to overcome the barriers that confront non-English speaking families and those with low and very modest incomes” and returning local control and accountability to school districts around the state. Initial reports suggest that some school districts are doing better than others to ensure the LCFF fulfills its promise to improve educational outcomes for the state’s 1.4 million English learners (ELs).

Local districts are provided with a base per-pupil allocation and supplemental funds for ELs, low income, and foster youth students through the LCFF. Many districts have used the supplemental funds to provide teacher professional development, hire additional bilingual support staff, and support newcomer/migrant programs. But those investments don’t necessarily align with research examining the inequities and challenges faced by ELs in California schools. Fortunately, a recent policy brief by the Policy Analysis for California Education (PACE) center at Stanford University highlights existing weaknesses in the services provided to ELs and the inadequacy of the state’s reclassification system for exiting students from EL status.

The brief was written by researchers from the University of Oregon, Stanford University, Oregon State University, University of California Santa Cruz and district officials from the Los Angeles Unified School System and compiles research findings from three university-school district partnerships. These partnerships aim to study the needs, policies, practices and outcomes for ELs in these districts in order to “produce research that is grounded in the practical realities of California schools” and useful to local policymakers.

First, the authors call attention to the differences within the EL subgroup in terms of academic achievement, language skills, experience with formal education, and reclassification. For example, students with stronger academic language skills in English or their home language often exit EL status earlier and have higher academic achievement than their peers with less developed language skills. Yet, as one of the report’s authors, Ilana Umansky, points out in a companion webinar, this phenomenon has not received much attention. Moreover, Umansky notes that districts “oftentimes don’t have a way of measuring students’ literacy base and academic skills in their home language.” Limited information on ELs’ home language abilities makes it difficult to ensure EL students receive differentiated services and targeted interventions.That is, ELs who are still emerging readers in English may or may not have strong literacy skills in their home language. Ideally, this type of information should be used to inform instruction.

Second, EL students tend to have fewer educational opportunities and less access to core academic content. Many districts reported sharp differences in EL enrollment in honors and accelerated courses. In one consortia of school districts, about five percent of ELs were enrolled in accelerated math, compared to around 25 percent of non-ELs. Additionally, language learners are less likely to be enrolled in a content area course (Math, ELA, Science) due to their EL classification. One urban district reported that, in any given semester, 30 percent of ELs are not enrolled in an ELA course and 35 percent are not enrolled in a full course load (Science, Math or ELA). The researchers note that many districts use English language development (ELD) as a replacement for ELA, which is “problematic both because ELD and ELA typically encompass very different curricula and because ELA is a foundational content area that is tightly linked to students’ education outcomes and opportunities.” That means that many ELs in secondary grades are not earning the ELA credits necessary to graduate on time.

The authors compared reclassification criteria across eight districts and found that none of them used the same measures. Moreover, each had numerous criteria that only served as barriers to reclassification due to the fact that the timing of their results does not align. For example, results from the state’s English language proficiency assessment are released in the winter and those from the state’s standardized assessment are released in the summer. This results in a “complicated matrix of how and when to determine whether a given student is eligible for reclassification at a given point in time” that can delay a student’s exit from EL status. And that means many students keep the EL label even after they have attained English proficiency.

In addition, the report emphasizes the role that bilingual programs can play in advancing ELs’ academic achievement, English proficiency, and reclassification. Students enrolled in a bilingual program, such as dual immersion, demonstrated faster academic growth, and were more likely to be reclassified by the end of middle school than their peers enrolled in an English immersion program. These findings are significant given the state’s English-only mandate (which essentially eliminated bilingual education in the state) and upcoming ballot proposition to allow for the expansion of bilingual education programs.

Finally, the researchers explored teacher perspectives and found that many reported feeling ill-prepared prepared to teach ELs, especially given the demands of the Common Core and new Smarter Balanced assessments. Many educators also reported a need for more professional development on incorporating academic language objectives in their content lessons.

The researchers offer a large number of policy recommendations to address the issues they uncovered. Perhaps their most actionable recommendations were in the area of EL classification, which Umansky characterized as “too blunt, too variable and too likely to produce unintended consequences” in her webinar presentation. To begin with, they call for a common definition of English learners which would allow for greater comparability and collaboration across districts. Additionally, they recommend that school districts use English language proficiency as the only criteria for reclassification to help remove some of the academic barriers that keep students stuck in EL status for too long. This recommendation is made more feasible by California’s pending transition to a new English proficiency assessment, the ELPAC, which the brief notes is “designed to assess students’ progress toward the English language and literacy demands of academic work.”

Reforms to the state’s classification policies have the potential to improve outcomes for EL students. Reclassification has been linked to secondary students earning more core course credits and higher grades and students who exit EL status early on (2nd–4th grade) often have higher achievement than their English dominant peers. And, reclassification is one important step in supporting ELs on their path to full academic integration at school. Which is the first step towards civic integration and success in the U.S.