Building a Corps of Media Mentors: Why and Where to Start 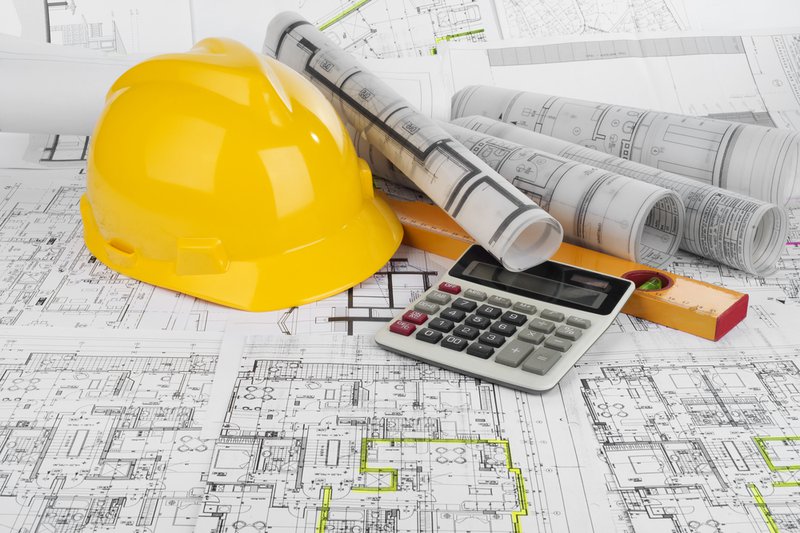 Consider two scenarios for today’s families: In one scenario, parents receive regular guidance from a children’s librarian who is up to date on new media. (“Try this app; a new study showed that it can help 4-year-olds learn new words,” or, “Avoid that one, it doesn’t do much good for children of that age.”) Parents gain insights from their children’s teachers (“Here’s a good question to ask your kids when you read this e-book together. I’ll also give you the print version - kids have fun comparing the two”).  And parents and teachers know how to give children the chance to become authors and creators and not just consumers.

The other scenario is almost the opposite. Parents feel like they are flying blind. They have heard that apps could help their children learn the ABCs, and they believe their kids will need tech skills, but aside from feeling pressure to buy a touchscreen tablet, they are a little fuzzy on exactly what to do. Teachers are unsure too. No one has shown or talked to them about materials that could be tailored to the needs of their particular children at their age and stage of development, let alone how to use new tools to help give kids a chance at authorship.

The differences highlight a key equity problem for the 21st century. In the first case, parents and educators have access to media mentors. In the second, not so much.

What will these disparities mean for children who are already getting less than their well-off counterparts? We know that compared to students who come from middle-to-high income homes, children from low-income families continue to struggle in reading, as do children who are African-American or Hispanic. Not only are roughly 80 percent of these children not proficient in reading by the end of fourth grade, they also may be offered fewer opportunities to learn skills beyond basic literacy. They will need educators who are not only equipped to help with traditional literacy but can also guide them to think critically, to be selective, and to ask questions about the stories and messages they hear.  And they need educators who will help them to be creators and not just consumers.

Fortunately, many education leaders, particularly in the early childhood realm, are already pointing to the need to address this gap, especially given findings from decades of research on the gains in learning that come from making good choices about content, context and the use of materials that match with children’s individual needs. Their voices come through loud and clear in a new book, Family Engagement in the Digital Age: Early Childhood Educators as Media Mentors, edited by Chip Donohue of Erikson Institute’s Technology in Early Childhood (TEC) Center. (See last week’s blog post for more detail on what media mentors could and should do.)

For the final chapter of the book, Donohue asked me and Michael Levine, the executive director of the Joan Ganz Cooney Center at Sesame Workshop, to help lay out a path for developing a corps of media mentors so that every child across the country has access to one. In that chapter, we argue that policymakers and leaders in education (including libraries) need to get serious about building an infrastructure to support these new jobs.

This will involve creating a big tent—one under which professionals from many strands of early learning, librarianship, early intervention, and traditional education settings can see themselves as allies. It also requires a focus on equity and diversity to truly help the greatest number of children and families.

In addition to explaining why those strategies should guide us, we lay out two steps for getting started.  Here are the steps, with excerpts from the chapter:

1. Inject media mentorship into the dialogue on improving the workforce

Given the continued focus on early childhood, the push for better literacy rates, and the new attention paid to STEM in the early years, momentum will continue to build for improving the workforce of educators who serve young children. Discussions are already happening around the country on how to bring professionalization to child care and early learning settings and to ensure better collaboration with health and mental health professionals as well as with leaders in school districts. Public libraries and public media producers and stations are not always top-of-mind in early childhood circles, but they should make efforts to join these discussions and lay a guiding role in transforming the way technology is considered among teachers and parents.

2. Experiment and build a research base on what works in media mentorship

Projects are popping up around the country but very few are being rigorously evaluated and tested to determine whether they work. Researchers should design more studies to determine the key ingredients of effective media mentorship… Are teachers able to raise parents’ awareness have families change some of their routines because of the program? Are children learning more than they would have before? Answering these questions will be critical to garnering support for programs that are designed to promote intentional and scientifically based media mentorship.

A new Administration is coming on board within months, and the authorization of the Every Student Succeeds Act has led to new guidance for states and localities interested in integrating early learning and best serving young students. There is no better time to elevate this conversation. Many of these issues are already laid out in policy briefs and papers, such as Take a Giant Step, which provides a blueprint for teaching young children in the modern age, and Envisioning a Digital Age Architecture for Early Education, which lays out a case for better connections between public libraries, public media, and publicly funded early and elementary education programs. (The book Tap, Click, Read and the accompanying “Modern Action Plan for States and Communities” echo many of these as well.)  In the broader education context, the Learning Technologies Project at New America has been tapping the voices of experts to talk about how to build a next social contract for education in the digital age. Ensuring students and families have access to media mentors—and ensuring that that mentorship is effective and grounded in science—will be a critical part of that social contract.