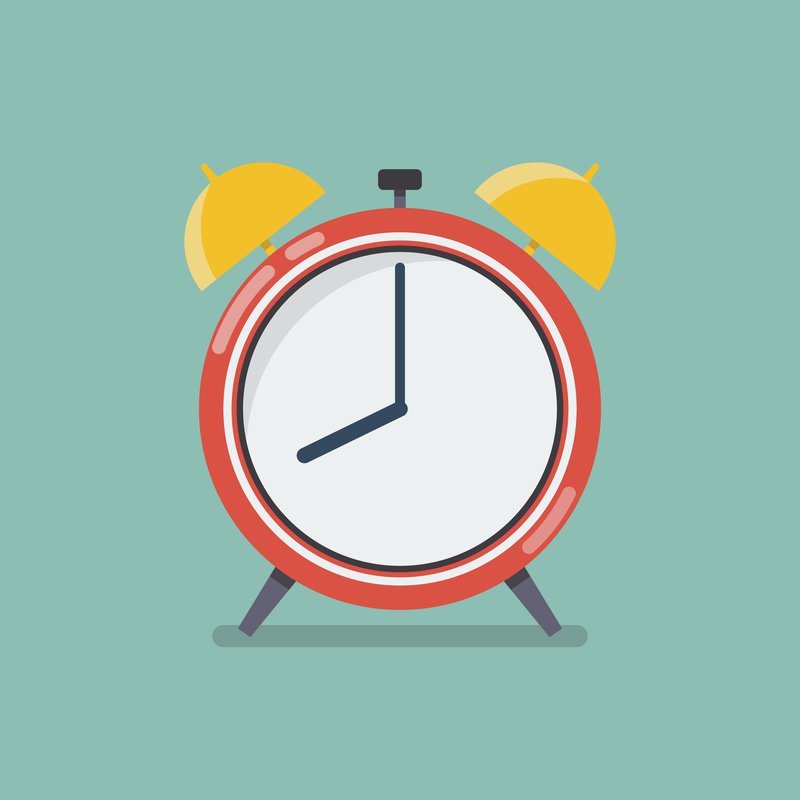 The expansion of pre-K throughout the nation continues to make news. In April, Mayor Bill de Blasio made headlines when he announced an ambitious effort to offer free, full-day pre-K for all three-year-olds in New York City within four years. Recently, the latest State of Preschool yearbook was released, finding that enrollment is climbing and state funding for pre-K now exceeds pre-recession levels.

With all the recent attention garnered by the expansion of pre-K it’s easy to forget that full-day kindergarten is still not a reality for many young children throughout the country. In fact, only 13 states and the District of Columbia require districts to offer full-day kindergarten. And, even if full-day kindergarten is offered in a school district, only 28 states require the length of the day to be equivalent to that of first grade. This is despite research that suggests students in full-day programs have sizable advantages over peers in half-day programs by the end of the school year. This appears to be particularly true for Hispanic students.

In the first few months of 2017, lawmakers in both Arizona and New Hampshire have taken positive steps to increase the availability of full-day kindergarten in their state.

Advocates of reinstating funding for FDK this year were expected to face an uphill battle due to skepticism about its efficacy from some Republican lawmakers. But hopes for a FDK expansion were lifted when Governor Doug Ducey used his State of the State Address in January to advocate for funding FDK in the state’s lowest-income schools. Ducey specifically cited FDK as an effective strategy for closing the achievement gap and increasing rates of third grade reading proficiency.

Governor Ducey ultimately got his wish for expanded FDK funding for certain schools. The state budget that passed in May includes $20 million in funding to cover the cost of FDK or early-literacy programs in school districts and charter schools in which 90 percent or more of students qualify for free or reduced-price lunch.

It’s that 90 percent threshold that is an issue for many advocates of increased FDK funding. It means that a charter school with 86 percent of low-income students, for example, will not receive funds for FDK. And since the 90 percent threshold is for an entire school district, not each individual school, it also means that many low-income school districts will fail to qualify for the funds because schools that enroll high percentages of children from low-income families are balanced out by other schools that do not. While the legislation passed in Arizona this year is far from perfect, it still means that more than 90 school districts and charter schools statewide are now eligible for state funds to provide FDK.

New Hampshire is the other state that has taken steps to increase access and funding for FDK this year. Districts are currently allowed to offer FDK, but are only provided with state funding for half-day programs. Districts that choose to offer FDK are allowed to charge tuition from families in order to cover the extra cost.

In his State of the State Address in February, Governor Chris Sununu made FDK a major legislative priority. Sununu proposed distributing $18 million over the biennium to expand FDK and stated that he was “proud to be the first governor to deliver a real full-day kindergarten program for communities across the state.”

What followed that February speech was months of haggling between state lawmakers over how exactly to fund FDK. In April, Sununu made clear how much he desired an FDK bill when he made a rare appearance before a state legislative committee and argued that paying for FDK now would produce long-term gains in the future. His appearance followed the decision by lawmakers in his own Republican Party to strip FDK funding from the state budget.

Thanks in large part to the governor’s persistence, a compromise bill eventually emerged and ultimately passed the House and Senate on Thursday in a bipartisan vote. The plan that passed has been called “kenogarten” by some because it pays for additional state spending for FDK by taxing keno, an electronic bingo game that up until now has been illegal in the state.

Not everyone is happy with this compromise bill. Democrats wanted to fund kindergarten at the same level as first grade which would require an additional $1,800 per student. The bill that passed only provides districts with an additional $1,100 per student. That amount could increase, however, depending on how much keno revenue varies from year to year. Some state leaders also expressed philosophical misgivings about funding kindergarten via gambling.

Republicans, for their part, were wary of advancing a policy that some fear could eventually lead to compulsory kindergarten attendance across the state. But in the end, most Republican lawmakers supported the plan because of its importance to Governor Sununu. Following the vote, Sununu issued a statement praising the bill and declaring that “full-day kindergarten is good for children and families, and a critical tool in retaining our future workforce.”

While the efforts in Arizona and New Hampshire fall short of funding FDK for all students at the same level as first grade, both states should be applauded for recognizing the value of FDK and taking steps to expand its availability. We’ll continue to monitor FDK legislation in other states as the year progresses.