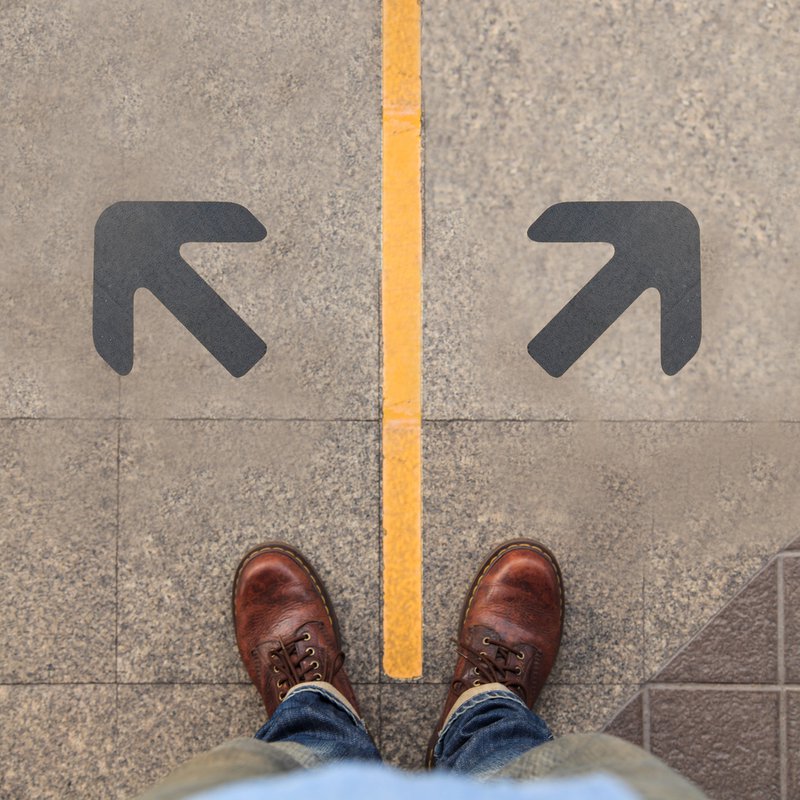 The AAAS’ report was prompted by a bipartisan congressional request, which asked,

How does language learning influence economic growth, cultural diplomacy, the productivity of future generations, and the fulfillment of all Americans? What actions should the nation take to ensure excellence in all languages as well as international education and research, including how we may more effectively use current resources to advance language learning?

At the National Press Club, just nine blocks west of NASEM’s then-upcoming DLL event, members of AAAS’ language commission met for a public discussion of their answers. One of the panel members, University of California, Irvine professor Rubén Rumbaut, offered the core of the commission’s framing, “Ironically, despite the diversity of American languages, United States has acquired the dubious designation of being a language graveyard...we have immigrants and children of immigrants no passing on their language skills.”

Indeed, census data suggests that just 30 million Americans speak a language other than English well (another 30 million speak a non-English language, but less proficiently), while over 230 million are monolingual English speakers. In other words, about 20 percent of Americans claim any ability in languages other than English. Meanwhile, America’s Languages notes, about two-thirds of Europeans “report having some knowledge of more than one language,” and “an estimated 300–400 million Chinese students are now learning English, compared with about 200,000 U.S. students currently studying Chinese.” In other words, despite its long history as a destination for (often multilingual) immigrants, the United States has a similarly long history of, as the report puts it, remaining “stubbornly monolingual.”

And yet, the report devotes more pages (12) to the first of these — “Building Educational Capacity” — than the other three combined. While that section contains discussions of a variety of ways for expanding U.S. schools’ multilingual offerings, it primarily focuses on addressing the country’s persistent multilingual teacher shortage. The first of its “Key Recommendations” calls upon U.S. leaders to “Increase the number of language teachers at all levels of education so that every child in every state has the opportunity to learn a language in addition to English.” This emphasis on teachers should be intuitive. As members of New America’s DLL National Work Group have written before, “It is essentially impossible to expand access to multilingual instruction without training and hiring more multilingual teachers.”

If the primary problem is clear, however, the path forward is somewhat less so. It can be difficult for a report addressing longstanding sticky educational challenges like these to offer specific recommendations — especially when their topic is bedeviled by the swirling winds of public debates over immigration and national identity. It can be tempting to offer recommendations that amount to vague policy priorities carefully phrased to avoid committing the report (or any particular policymaker) to a controversial position. In an ideal world, a comprehensive, coherent plan for expanding multilingualism in the United States would consist of crisp tasks for specific actors to take within identifiable budgets and timelines. But any such plan would run the considerable risk of being dismissed by groups objecting to those details. As such, recommendations in these reports are always strung taut between competing goals: persuading the skeptical and providing actionable guidance to those already convinced.

In its “Building Educational Capacity” section, America’s Languages runs this gauntlet in a number of ways. It introduces an overarching goal of teaching “more languages to more people,” which it restates as “a desire to see every school in the nation offer meaningful instruction in world and/or Native American languages as part of their standard curricula.”

At that level of expression, this is a priority, not a recommendation. It offers a desired outcome, and ensuing passages offer arguments for why leaders should, in fact, desire it, but on its own, is insufficient to catalyze any actual work. The report’s authors actually articulate this directly, writing, “But even if language learning becomes a national priority parallel to the emphasis on STEM education, we do not have enough certified language teachers at any level to meet the demand.” Later in the report, they pass this national imperative downwards, with a call for all states to “commit to increase the number of language teachers in P–12 education.”

Subsequent sections offer some further thinking on how to bridge the distance between current labor force realities within the teaching profession and the report’s vision of universally-available multilingual instruction. For instance, the authors note the inadequacy of current data on existing language learning opportunities, because “there is no mandate for [its] consistent collection and maintenance.” While they do not call for such a mandate, they do note that better data would help gather a clearer picture of the current state of U.S. language learning.

The report makes other recommendations, including:

America’s Languages profiles helpful instances of creative thinking around teacher supply. For instance, schools in Dallas, Texas offer a cash bonus to multilingual teachers. Examples like these suggest implicit next steps for local and state leaders who already desire to make their communities (and, implicitly, the United States) more multilingual.

Do these amount to a coherent plan that is simultaneously comprehensive and actionable? Perhaps. Fortunately, the focus on teachers is a useful bridging point between the academies’ twin language reports. NASEM’s Promising Futures includes a detailed chapter on teacher workforce issues, including in-depth dives on linguistic diversity, recruitment challenges. Its authors agree that “A major barrier to implementing bilingual education programs is the lack of qualified teachers,” and they offer serious consideration of a variety of design and implementation challenges for reforms designed to address this challenge.

Despite this point of overlap between the AAAS and NASEM reports, however, there’s no doubt that they still come from substantively different professional universes. If these reports are twins, their overlaps are more fraternal than identical.

The core difference between the two language reports is relatively simple. NASEM’s Promising Futures takes an equity lens; it focuses on policies and practices that support DLLs’ linguistic and academic development. It is concerned to find ways to better educate DLLs, given their unique linguistic profiles. Its recommendations aim to “inform education and health policies and related practices that can result in better educational outcomes” for “DLLs/ELs from birth to age 21.”

By contrast, AAAS’ America’s Languages adopts a lens focused primarily on collective outcomes; it explores the impacts of higher rates of multilingualism in the United States on the American economy, national security, and culture. It is concerned to elevate the teaching of languages for all students within the U.S. education system. To that end, its authors recommend “a national strategy to improve access to as many languages as possible for people of every region, ethnicity, and socioeconomic background.”

These divergent projects need not be judged in relation to one another. Neither is “better” to pursue — they’re simply different approaches to a series of overlapping topics. The question for advocates working in different ways on different portions of that shared turf, then, is how to build bridges to partner with one another to advance both projects.

Indeed, those concerned with American multilingualism already recognize that those working to expand multilingual instruction to young DLLs could be useful allies. “Language is acquired most easily in the first ten years of life,” said Rumbaut at yesterday’s AAAS panel event. The best current example? Two-way dual immersion programs that bring DLLs together with non-DLLs. These, Rumbaut concluded, make it “possible to turn a language graveyard into a language playground.”