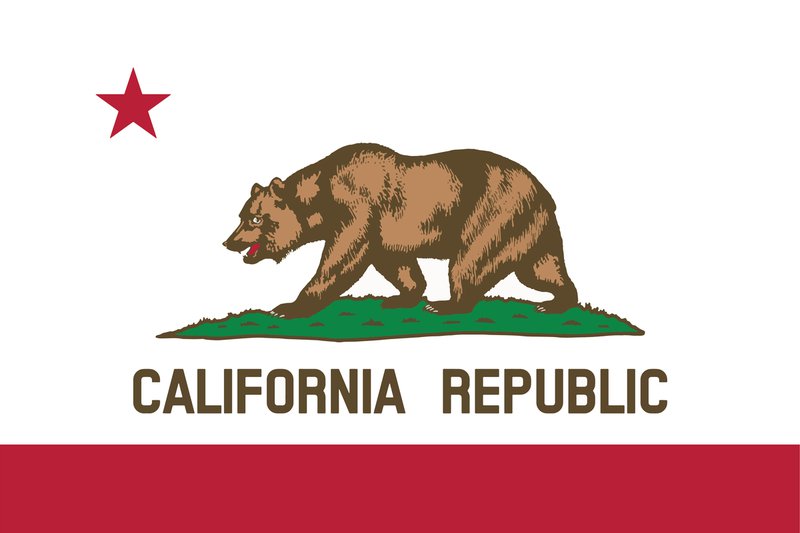 Recently, there has been a wave of states authorizing community colleges to confer four-year degrees. However, these degrees--often called applied baccalaureates--are still fairly new to the higher education landscape. With such a short window of time, research on these programs is relatively sparse. New analysis from trusted sources on community college baccalaureates is a welcome addition to the research literature and our understanding of how this college access strategy.

Last week, the California Legislative Analyst’s Office (LAO) published just such a report on the state’s baccalaureate pilot program in the community college system. In 2014, California SB 850 bill passed, authorizing up to 15 California community colleges to launch one pilot baccalaureate program apiece, to start no later than the 2017-18 academic year. The 15 programs launched ranged from an equine and ranch management program at Feather River College to industrial automation at Bakersfield College. The baccalaureate pilot program was originally set to close in 2023, but legislation has extended it to 2026. The LAO report explores the program proposal, launch, and some outcomes of bachelor’s degree programs and offers recommendations on how to improve the pilot program--if it is extended or expanded--and what other policies and programs could be used in lieu of community college bachelor’s programs. The report gets some things right but misses the mark with other critiques.

First, one recommendation in the report was particularly concerning. The LAO suggests that, rather than creating a new bachelor’s program, community colleges could create short-term training programs for people with associate degrees that would provide the same benefits as a bachelor’s program. Such short-term programs would “...be linked to industry needs but could focus on areas such as management, communication, and business practices...To serve students and employers effectively, the Legislature would want to ensure that any new short-term program be approved by accreditors and any corresponding credential be widely recognized by employers.” What this quotation describes sounds a lot like an applied bachelor’s degree. The wage returns to bachelor’s degrees--across the board--are well-established; returns on short-term training programs, on the other hand, are all over the map. It’s dubious that short term training would truly offer the same benefits to students as the opportunity to pursue a bachelor’s degree.

One possible reason for the strange recommendation around short-term training could be the belief that the bachelor’s degree is intrinsically outside the mission of California community colleges. With the clear delineation of the roles of the University of California, Cal State, and California Community College systems in the state Master Plan, the LAO may believe that bachelor’s degrees belong elsewhere. However, the state has had debates about academic programs stretching beyond the edges of current offerings before, when the authorization to confer some terminal degrees (EdD, etc) came to Cal State campuses that were historically kept to the master’s level. The LAO may need to broaden their vision of the mission of community colleges.

However, the LAO report makes several fair critiques of the pilot program. Primarily, authors raise concerns about the program proposal and approval process and timeline. Colleges had no more than approximately one month to propose a baccalaureate program, and the CCC Board of Governors had about the same amount of time to select and approve 15 programs to be launched. The planning needed for a college to propose its first bachelor’s degree program should take much longer than a month. The college needs to gauge labor market demand, should try to gauge student interest, and needs to assess any additional faculty or facilities needs that the new program would introduce. That’s not an easy or quick task.

Another concern that the LAO rightly raises is the unclear and insufficient communication between community colleges proposing baccalaureate programs and their local Cal State institution. Universities are often not exactly fans of community college bachelor’s programs, but in some states, particularly Florida, state universities and community colleges have been able to maintain mutually-supportive relationships through clear communication around proposed programs. In Florida, when a community college proposes a new bachelor’s program, state universities have 60 days to submit comments and concerns to the state agency responsible for handling program proposals. Everyone gets plenty of time to have their say before a new program is approved or denied, and that seems to be helping the multiple sectors of higher education provide complementary programs. Cal State and University of California systems should have had ample time and opportunity to express their concerns or support.

The LAO report surfaced several important issues about the CCC baccalaureate pilot program. However, the report seems to be missing nuance around the long-term value of a bachelor’s degree and the purpose of applied baccalaureate degrees. Moving forward, the state will need to leverage multiple strategies to support Californians’ access to quality, affordable higher education. While not without flaws, the community college baccalaureate pilot shows the promise of bringing bachelor’s programs to community college students’ home campuses.