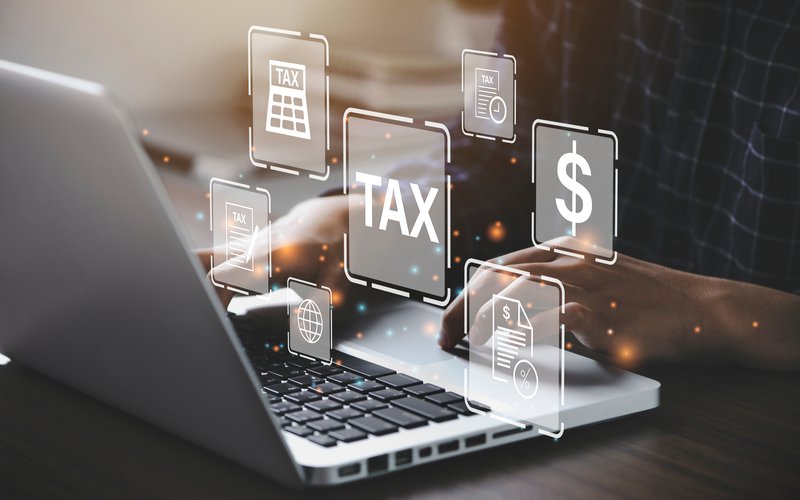 Filing for tax credits doesn’t have to be intimidating and two successful state programs are proving it. Join New America Chicago and the New Practice Lab to learn more about two exciting initiatives that are transforming the conversation about access to state tax credits for struggling families.

Originally started in 2020, an Illinois pilot program successfully increased access to the state Earned Income Tax Credit with a seamless approach for consumers that reaches out to them proactively with pre-populated returns. A partnership between New Practice Lab and New York led to additional findings that could move the needle on access to much needed tax credits. These efforts show that a simplified filing approach like the one used in many countries and for last year’s Child Tax Credit could greatly improve taxpayers’ experiences, while increasing access to valuable tax credits for low-income people. Expanding state simplified filing through creative cross-departmental partnerships would allow thousands more low-income residents to receive tax credits they deserve but rarely receive. Learn more about how the program was designed, challenges faced along the way, and how to use the lessons learned to increase the number of low-income people receiving needed cash through Earned Income Tax Credits and Child Tax Credits.