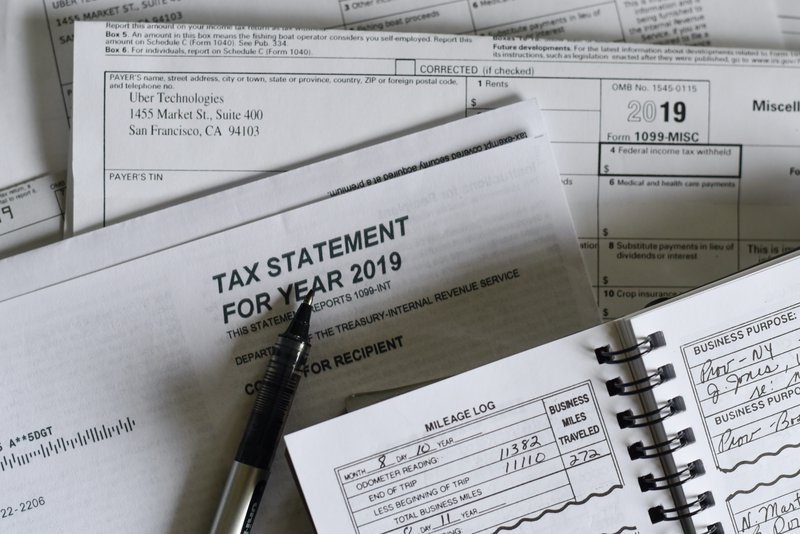 Photo by Olga DeLawrence on Unsplash

New America’s New Practice Lab is directing research with the aim to increase the money in the pockets of low-income families by enhancing service delivery in federal programs that help families from the Economic Impact Payments (EIPs), to the Child Tax Credit (CTC). In 2021 we focused particularly on the Earned Income Tax Credit (EITC) and state Earned Income Credits (EICs), intended for working families with children and individuals without dependents and determined by the recipient’s income, number of dependents, and marital status.

According to the Center on Budget and Policy Priorities, in 2018, over 22 million working families received over $60 billion from EITC, lifting 5.6 million families out of poverty, making it the country’s largest anti-poverty program for working families. However, despite its incredible success for those who are able to access it, the EITC reaches only 80 percent of eligible households nationwide, and lower-income, less-educated, Latinx, and non-English speaking households are more likely to be left out compared to other populations.

To address this challenge in one specific state, the New Practice Lab partnered with the New York Department of Taxation and Finance (NYSDTF) team to understand the factors that present challenges to the administration of the EIC. Using best practices from digital government efforts and the private sector—such as human centered design, iterative development, and behavioral economics, the New Practice Lab embedded a five person sprint team with the NYSDTF to identify concrete lessons and opportunities to improve the delivery of the EIC benefit to the citizens of New York.

Over the course of a seven week sprint, the sprint team conducted an analysis of claimants' on-the-ground experiences by interviewing staff at Community Based Organizations (CBOs) that provided tax preparation services as well as interviewing claimants directly. Interviews were conducted with both filers and non-filers who were willing to share their experiences dealing with NYSDTF on EIC issues.

To ensure that the sprint team had full understanding of the EIC program, they completed an analysis of how the EIC works; reviewed the language in NYSDTF's materials, forms and compared usage of the state and federal EICs for New Yorkers. From this work, the team uncovered several themes and insights that can help improve both EITC and EIC benefit delivery across the country:

These insights and recommendations have the potential to simplify the experience of tax filers when they claim EIC and other benefits. We thank the New York Department of Taxation and Finance as they continue to improve their communications and the delivery of the EIC to benefit the citizens of New York.