The Wireless Industry's 5G Hype Is Funny and Overblown 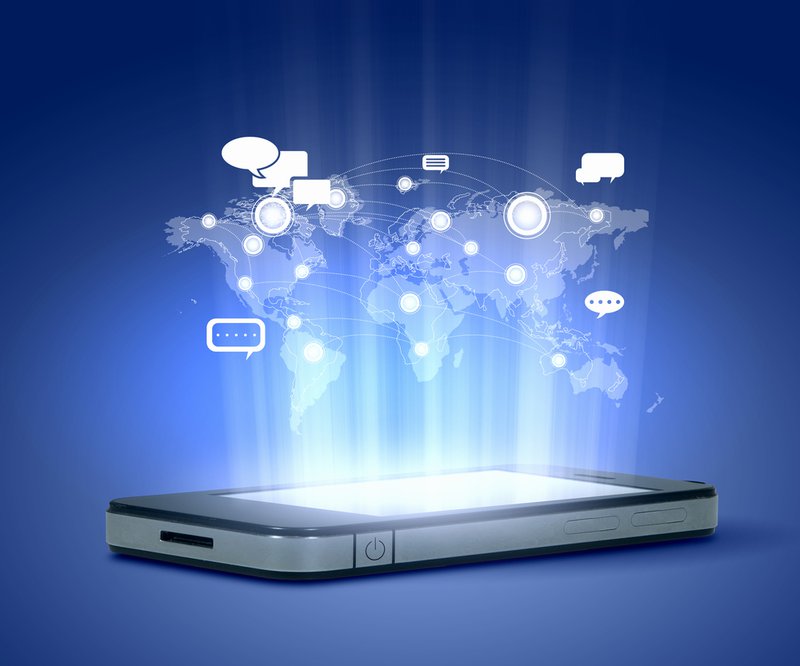 You’ve likely heard of 5G, the next-generation wireless network, and how it will change broadband, the economy, and society in massive ways. Companies have even been falling over one another to say that they’ll be the first to offer this new, “life-changing” technology.

The problem? These claims are, as yet, untested, and they could be used to justify actions that would hurt not only the broadband market, but also consumers.

Wireless carriers insist that the 5G revolution is here—but in reality we’re still years away from 5G’s nationwide commercial rollout. Some analysts have predicted that we won’t see widespread deployment of strong 5G services until 2022 or 2023. 5G, most simply defined, is a new technological standard that will deliver the next generation of wireless networks.

Still, companies are racing to say that they offer 5G now. This month brought a comical example when AT&T announced that it would begin offering what it called “5G E,” which, despite the misleading name, actually only amounts to a slight upgrade to its current 4G LTE network. More bluntly, AT&T decided that its 4G network now constitutes “5G light.” T-Mobile subsequently mocked AT&T by tweeting the message, “didn’t realize it was this easy, brb updating,” along with an attached video of someone putting a small piece of tape labeled “9G” on a smartphone over the spot where it says LTE. The backlash to AT&T’s effort to spin 4G into 5G hasn’t deterred the company, which is still advertising 5G E on TV.

But it’s not just AT&T. All four of the big mobile carriers have been dropping announcements about their upcoming 5G networks and partnerships with device manufacturers, seemingly in rampant desperation to one-up each other. Verizon recently unveiled its “5G” service that combines traditional fixed services with some technologies that are indeed a part of 5G, marking a similar (though much less embarrassing) effort to stake the claim of being first to 5G. The big marketing push has also come from outside the wireless industry—Comcast is promoting what it’s calling “10G” at CES, hoping to capitalize on the 5G hype to advertise its fixed broadband service, which actually has nothing to do with 5G.

Of course, there are actual standards for what constitutes a 5G network, and mobile carriers are investing heavily to deploy nationwide 5G networks that they say will bring faster speeds. But the entire industry is also engaging in gimmicks that are drastically overhyping 5G, and making consumers believe that they’re offering it today.

Much of this hype boils down to pure marketing buzz, but the buzz could have harmful consequences of its own. In particular, claims about 5G are also being employed to justify T-Mobile’s proposed acquisition of Sprint, a merger that my team at New America has argued would bring dangerous levels of consolidation to the wireless market.

The merger, currently under review by the Federal Communications Commission (FCC) and the Department of Justice, poses a serious threat to the wireless market and consumers. For one, it’d reduce the number of competitors in an industry dominated by four companies to just three, resulting in higher prices, poorer quality of wireless service, increased coordination among the incumbents, reduced innovation, and fewer choices for consumers. The merger would also eliminate an estimated 30,000 U.S. jobs and wreak havoc on the prepaid and wholesale markets, where T-Mobile and Sprint are each other’s strongest competitor.

T-Mobile and Sprint have been spinning this merger as beneficial to the public interest, and 5G plays a central role in that argument. T-Mobile claims that acquiring Sprint is necessary for the two to build a nationwide 5G network that will bring hyper-fast speeds, compete with fixed broadband services, and bring improved connectivity to rural areas. These claims are the foundation of the companies’ argument for federal regulators to approve the merger, so much so that T-Mobile and Sprint listed it as the first “consumer benefit” in its initial filing to the FCC.

While 5G does bring promise—for instance, likely improvements in speeds and capabilities—the full extent is still unknown, and some predict that it will only bring a modest improvement in current 4G speeds and will ultimately disappoint consumers. Former FCC Chairman Michael Powell expressed this skepticism when he dubbed 5G, “25 percent technology, 75 percent marketing.” Of course, Powell now represents and speaks on behalf of a major cable industry group, but the underlying point remains true: The arguments that 5G will bring such high speeds, eventually replace fixed broadband, and improve rural broadband are largely unfounded and potentially overblown.

In addition, mobile services, while an important complement to fixed services, aren’t a viable substitute for fixed broadband, and there’s no evidence that 5G or this merger will change that. Mobile data plans are strictly limited compared to fixed services. Most carriers allow only 22 to 50 gigabytes (GB) of “unlimited” data before users experience severe throttling or overage fees, depending on the provider and the plan. For most, that’s plenty—if you also have a fixed connection. For work, education, entertainment, and more, a person (or household) requires much more than that. For example, Xfinity says that the median monthly data usage for its customers is 151 GB per month.

While some Americans are smartphone-only internet users, research suggests that those who rely on mobile broadband only do so because they can’t afford both fixed and mobile broadband. Further, a mobile device is unsuitable for important online activities such as finding employment, teleworking, and homework. The Pew Research Center found that 47 percent of those who have sought jobs using a smartphone had problems accessing and reading job-related content that didn’t display properly or wasn’t mobile-optimized.

Rural areas likely won’t benefit from 5G as much as T-Mobile and Sprint claim. An analysis of the companies’ data shows that most rural customers would receive markedly worse service than urban and suburban customers, and that even six years after the merger, over a quarter of rural customers still wouldn’t have access to 5G service. On top of that, the technical characteristics of expected 5G service would result in a focus in urban areas. Carriers are set to deploy 5G service using high-frequency airwaves; this spectrum has the capability to carry more data faster due to high capacity, but signals that travel in frequencies this high can only travel short distances and are particularly vulnerable to disruption from natural obstacles and inclement weather. These limitations mean that true 5G service—with the highest speeds being touted by the industry—will be restricted to urban environments with dense populations.

This kind of hype isn’t new. The prospect of new technology will always fuel excitement from enthusiasts who believe that it will radically transform the space. Still, it’s important to maintain realistic expectations. 5G may change society in ways that we can’t imagine. But these benefits are years from actually happening—and it shouldn’t be a factor in whether to permit a merger that would harm the U.S. wireless industry and consumers.