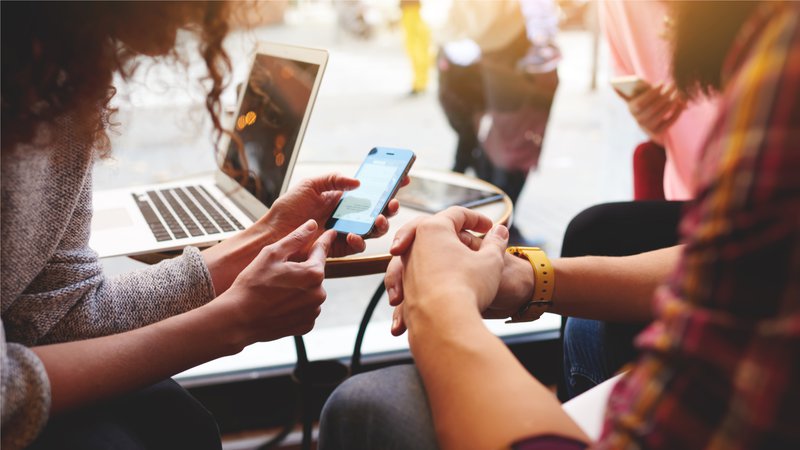 In a petition filed today, the groups argued that the merger would be highly anticompetitive, taking a market already limited to four competitors to a mere three. The merger would also rob consumers of two disruptive carriers that have forced AT&T and Verizon to compete and offer consumer-friendly services, such as Wi-Fi calling, unlimited data plans, and the end of 2-year contracts with termination fees. The groups also argued that T-Mobile and Sprint’s claims that the merger will benefit the public interest are false. The merger would not bring faster speeds, rural deployment, or new jobs to the American people. Instead, the merger risks killing jobs and exacerbating the digital divide.

“With just four major wireless carriers, Americans already have too few choices. This merger would make things worse, leaving three carriers with control of 98 percent of the market. We've seen in other countries that four-to-three is a critical tipping point, after which markets become hopelessly anticompetitive. The FCC should block this deal, just as it did seven years ago when AT&T tried to buy T-Mobile.”

The following quote can be attributed to Yosef Getachew, Director of Media and Democracy Program at Common Cause:

The following quote can be attributed to Jonathan Schwantes, Senior Policy Counsel for Consumers Union, the advocacy division of Consumer Reports:

“Despite the hollow promises that Sprint and T-Mobile have made about the benefits of this proposed merger, the simple truth is that shrinking the number of national wireless companies from four to three is not good for the market nor consumer pocketbooks. The wireless industry is one of the rare telecommunications markets where we’ve seen how increased consumer choice can drive real competition, spurring the creation of innovative wireless plans and pricing options. This head-to-head competition has led to direct benefits for consumers, like unlimited data offers and low-cost equipment lease plans. The very real concern is that those consumer choices may disappear if this merger is approved.”

The following quote can be attributed to Phillip Berenbroick, Senior Policy Counsel at Public Knowledge:

“By nearly any measure, today’s wireless marketplace is already excessively consolidated. However, for the past several years, aggressive competition by T-Mobile and Sprint has provided numerous benefits to consumers. Without independent T-Mobile and Sprint challenging Verizon Wireless and AT&T, and each other, consumers are unlikely to continue to reap the benefits they have accrued from four-firm competition. Based on the evidence, the Commission should conclude that reducing the number of nationwide wireless carriers from four to three harms competition and consumers, and does not serve the public interest.”

The following quote can be attributed to Laura Blum-Smith, Director of Research & Public Policy at Writers Guild of America West:

“The Sprint/T-Mobile merger is bad news for consumers and content creators alike. Instead of competing for customers by lowering prices and developing innovative offerings or furthering the growth of the online video market, this merger will significantly increase the combined firm’s power over customers and online video distributors. The result will be a market controlled by three powerful wireless providers who will be able to limit choices, charge higher prices and restrict data at will.”