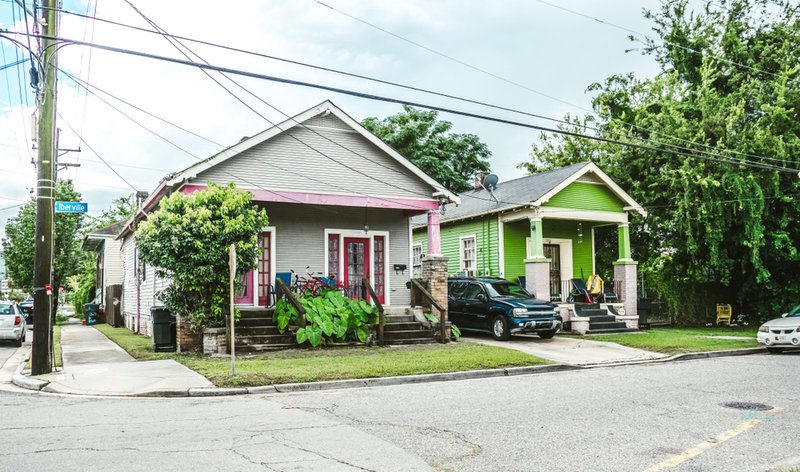 Record unemployment claims are beginning to illustrate the stark economic reality of the COVID-19 pandemic. We knew they were coming, but the numbers are still staggering—and we’re nowhere near a sustainable respite from the damage.

Indeed, for some groups, the greatest pain is yet to come. The 2008 economic downturn is a sad, recent example of this: A 2015 report from the ACLU and the Social Science Research Council projected that, by 2031, the decline in black household wealth resulting from the downturn would be almost 10 percentage points worse than the decline of white household wealth. That’s worth restating: While overall wealth will be down across all racial groups, the gap will be massively wider for black families 23 years after the start of the crisis.

That’s a tragedy in its own right, but the exacerbation certain to come from a global pandemic could be nothing short of catastrophic—all the more so because of racially inequitable health outcomes. We’re now about halfway into the 23-year period projected in the ACLU/SSRC report, and a similar 23-year projection from the current crisis puts our outlook into 2043. Assuming optimistically there’s not another unforeseen economic shock to go along with a housing crash and a pandemic, we’re talking about multiple generations of people who will be paying down this literal and figurative debt for years to come. And for black families, the inequities will be especially compounded.

Why are the ramifications of a massive recession so much more painful for black people? One of the biggest reasons is that black households are more likely to depend on affordable housing, which is in far more limited supply than housing for middle-class or upper-class families. As a result of lack of subsidies for limited housing assistance programs, as well as policies that favor homeowners over renters, black families have historically found their housing outcomes in a more precarious position than their white counterparts.

None of this is an accident. Beginning in the 1950s, black communities saw their neighborhoods literally divided by the federal highway system, which overlapped with redlining policies that made black home ownership challenging at best, and impossible at worst. The 2008 downturn was the result of predatory loans targeted at black and brown communities; the ultimate impact, unsurprisingly, was worse for those who were victimized by the financial institutions responsible. And while people debate the pros and cons of gentrification, its practical fallout has been major displacement for black families.

That matters when you consider the home’s central role in familial prosperity. Families with wealth—which are more likely to be white—have almost 70 percent of that wealth tied up in their homes, whereas black families make up a disproportionate amount of the more-than-35 percent of families without residential wealth. And homeowners boast a net worth 36 times that of the average renter, with white households 10 times as wealthy as black households overall.

Furthermore, a perilous job situation is often a precursor to a perilous housing one. Recent research from the Urban Institute identifies neighborhoods where job losses have already occurred, allowing us to anticipate areas that may be ravaged by especially significant housing insecurity.

Because of the slow pace of testing, uncertainty around when we’ll see potential treatment, and the resulting lack of clarity around when things will return to “normal,” we don’t know exactly how bad the oncoming housing crisis will be. But whatever the effect, it’ll almost certainly be more painful for black households.

There’s been a groundswell of support from parts of the public and private sectors to aid vulnerable communities during this time. Many of these efforts should be as localized as possible, either by earmarking funds to be utilized by local governments or, if feasible, directly delivering aid to communities that are suffering most. There’s precedent for this: Last month, California Gov. Gavin Newsom announced $125 million in disaster relief assistance for undocumented immigrants. This crisis is as global as they come, but in order to protect vulnerable populations, it’s important to empower local leaders with the resources to intervene in their own communities.

It’s politically untenable—not to mention inefficient and morally dubious—to disproportionately target aid to households solely by race. But we know a few things: Black households have taken the biggest long-term hit over the past 60 years and are likely to do so again this time; a family’s economic security is tied to its household security; and available data indicates an oncoming housing crisis. At this point, it’s no longer possible to save many black families from the devastation of the pandemic—but by giving local leaders resources to help communities on the brink, we can mitigate some of what they’ll have to endure in the generations to come.