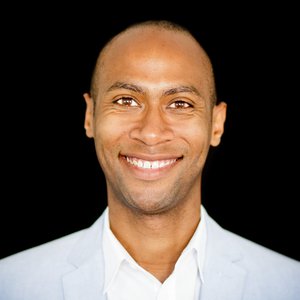 Fellow, Future of Land and Housing

Malcom Glenn is a fellow for the Future of Land and Housing program at New America. He was most previously the head of global policy for accessibility and underserved communities at Uber Technologies, where he led Uber’s global efforts to make the platform more accessible for historically marginalized groups.

Prior to joining Uber, Glenn was an executive communications manager at Google, where he developed strategic communications for two of Google’s chief financial officers and their leadership teams. Before joining Google, he was the national director of communications at the American Federation for Children, an advocacy organization focused on expanding educational options for children from low-income families, and he previously worked on issue campaigns at the polling firm Greenberg Quinlan Rosner. He’s also a board member for the Consumer Technology Association Foundation, BUILD Metro DC, and the World Institute on Disability.

Glenn received a bachelor’s degree in history from Harvard College, where he was the president of The Harvard Crimson.

You can learn more about Glenn at www.malcomglenn.com.