The Time for Engaging Citizens in Democracy Is Now 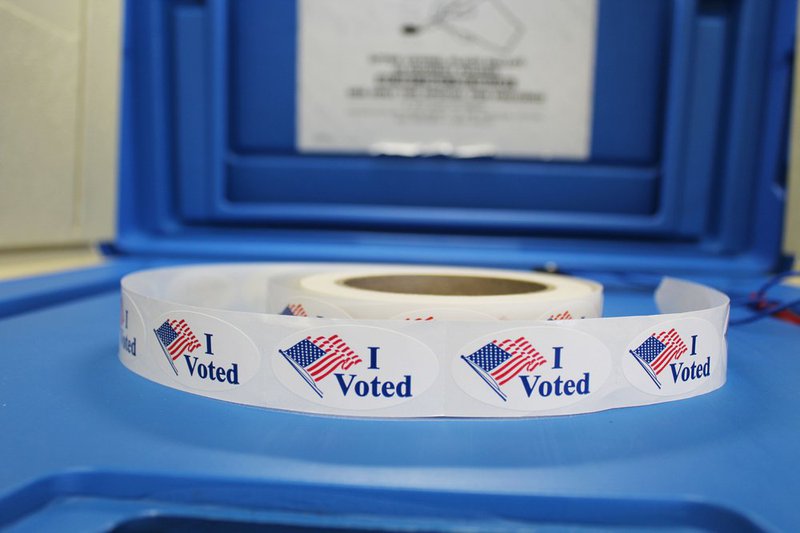 There are several indications of broad disillusionment with democratic governance. From rising polarization to a growing lack of trust in government institutions, people across the globe feel increasingly disconnected from—and disenchanted with—the workings of their political institutions.

But could democratic innovations remedy this civil disillusionment?

There’s growing enthusiasm for civic engagement innovations, of which participatory budgeting is one of them. Originating from the Brazilian city of Porto Alegre in 1989, participatory budgeting (PB) can be broadly defined as the participation of citizens in the decision-making process of budget allocation and in the monitoring of public spending. Unlike traditional budget consultations held by some governments—which often amount to “selective listening” exercises—with PB, citizens have an actual say in how a portion of a government’s investment budget is spent, with more money often allocated to poorer communities. Experts estimate that up to 2,500 local governments around the world have implemented PB, from major cities such as New York, Paris, Seville, and Lima, to small and medium cities in countries as diverse as Poland, South Korea, India, and Bangladesh.

PB didn’t come to the United States until 2009, supported by the nonprofit Participatory Budgeting Project, with one local elected official in Chicago and one million dollars from his discretionary funds. Yet the process proved to be popular, with the local official getting re-elected and receiving national coverage for PB. Chicago offered a useful petri dish for PB in the United States, which has since expanded across the country from San Jose, Calif., to Cambridge, Mass., with over $50 million across the country allocated through this hands-on process.

In the United States, the largest participatory budgeting experiment so far has been in New York City, where it began in 2010 with a bipartisan group of four city council members. In this past cycle, 102,800 New Yorkers voted for projects across 31 (out of 51) city council districts. There was also a fully online digital ballot option. The Community Development Project at the Urban Justice Center reports that 51,362 New Yorkers in 2015 allocated nearly $32 million in public dollars. The federal government has explored using community development block grants given out by the Department of Housing and Urban Development for PB.

Perhaps the most important aspect of participatory budgeting, then, at least in the American context, is the dialogue and deliberation that it forces people to grapple with. Conversations with different members of the community enable people to engage firsthand with their neighbors and public officials all across the political spectrum. By coming together, weighing tradeoffs, and learning about how much things cost, people receive civic education in the most literal, hands-on sense: They learn what it actually takes to decide how the government should spend a city’s money. They find out, for instance, that their dream parks project costs much more than they imagined, or that it involves complex coordination across five agencies, or that the city is already working on similar improvements.

Available evidence suggests that PB leads to significant shifts in government spending toward priorities that directly benefit the poor. A World Bank report, for instance, illuminated that participatory budgeting has a statistically significant impact on a number of social indicators, with PB positively and strongly associated with improvements in poverty rates and water services. More recently, studies examining the effect of participatory budgeting in Brazil found that the improved alignment between government spending and popular preferences led to increased investments in sanitation and health services, ultimately leading to a significant reduction in infant mortality rates. Put another way, research has shown that participatory budgeting tends to lead to policies that voters—especially poorer voters—prefer.

And it seems that, when governments listen, citizens reward them both politically and financially. In other words, the existing evidence suggests that, when PB is in place, incumbents become more likely to be re-elected, and government revenues increase as citizens become less likely to engage in tax delinquency. Tapping into the wisdom of the crowd, in short, pays off for both citizens and governments. But participatory budgeting isn’t merely a technocratic, good-government innovation. By including ordinary people in the core function of government—deciding how to spend money—it represents one of the most authentic ways of making a government literally of the people, by the people, and for the people.

While participatory budgeting has traditionally been held at the local level, more recent experiences have scaled up this democratic innovation beyond cities’ boundaries. In Rio Grande do Sul, Brazil, for instance, in most years over 1 million citizens take part in the state process. And, this year, the government of Portugal announced the first nationwide PB process, inviting every citizen from across the country to decide on the allocation of part of its national budget. Politicians have started to take note. For instance, during the recent French elections, three candidates included support for PB initiatives in their campaign platforms, including current President Emmanuel Macron.

In the United States, PB is an opportunity for governments across the political spectrum to write a new chapter on citizen engagement, one in which governments are closer to citizens and in which citizens can bridge their differences to find solutions to common problems. Now is the time to think about scaling up PB across the country as a means to leveraging federal dollars so that every person can have a more direct say in public spending.

There’s a large demand by people to have deeper involvement in policymaking—in offering hyper-local, specialized expertise about their communities—than by simply voting every two or four years. PB has the potential to fuel that involvement.