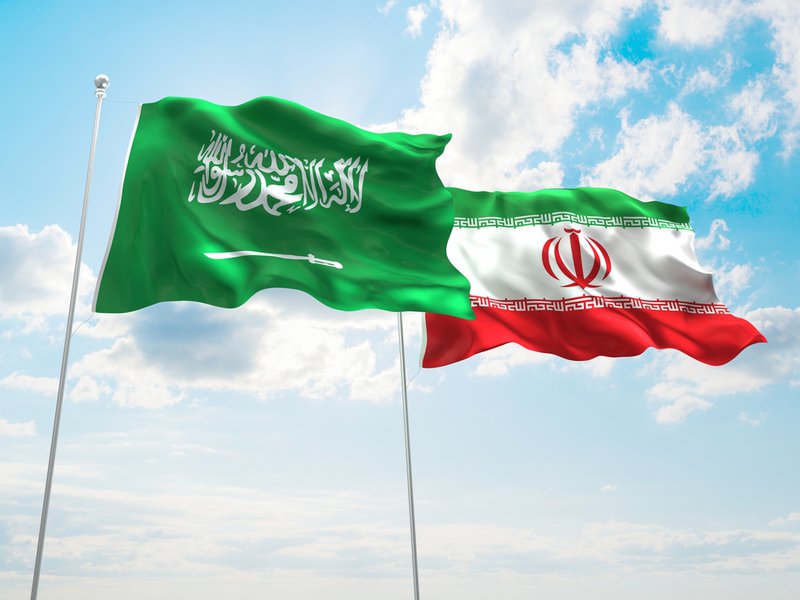 It is hardly news to state that the Middle East is in turmoil. But, as I have argued elsewhere, our Middle East policy has been very, very slow to adapt to the new realities. And in deeply ambiguous situations such as the current Middle East quagmire, it can often be helpful to have new concepts to help explain the dynamics of a new environment. Fortunately, the last decade has given us just such a term. “Frenemy.”

A clever blending of the words “friend” and “enemy,” a frenemy is one who displays aspects of both, who on some occasions helps and on other occasions hinders. When applied most broadly, this term includes all states with which the US interacts (we have certainly had our differences with France and Israel on occasion). But in the Middle East, two states in particular meet this description—Turkey and the Kingdom of Saudi Arabia (KSA).

The KSA had made news this week for its execution of a Shi’a cleric and non-violent activist, Ayatollah Nimr al-Nimr.  But long before to this latest incident, there have been strong criticisms of the Saudi state. Even in a region where the role of women is well behind international norms, Saudi Arabia stands out as particularly egregious in limiting women’s participation in public life. Its inability to create jobs, despite its oil rich economy, has created a huge class of the unemployed, mostly youth, providing a rich vein from which extremists can mine recruits. But it is primarily its Wahabbi ideological framework—and the export thereof—that has caused the greatest amount of international concern, at its apogee generating the argument that the KSA is little more than an ISIL that has “made it.”

Turkey, on the other hand, is ensconced in Western institutions, as a NATO member and perennial aspirant to the EU. But Turkey has received great criticism for both its growing authoritarianism in general  and its treatment of its Kurdish minority in particular, most especially those cadres that are actively fighting against ISIL. These longer concerns are compounded by more recent criticisms of Turkey, aimed at its role in, or at least its failure to stop, facilitation of ISIL supply lines for fighters, oil, antiquities and even human trafficking.

Both of these countries are U.S. allies, either as part of the NATO alliance, in Turkey’s case, or as a widely acknowledged partner, in that of the KSA (though, curiously, the kingdom has never been named a “major non-NATO ally,”despite the idea being broached at the 2015 Camp David summit). And both countries do provide major assistance to the United States, particularly in the wider cause against Islamic extremism as manifested in Al-Qaeda and ISIL. Both countries engage in intelligence sharing and are part of the anti-ISIL coalition. Turkey has provided (after a long wait) access to its Incerlik air base, granting closer proximity to aircraft- striking ISIL targets in Syria and northern Iraq. And, of course, the Saudis have a major role to play in the stabilization of world oil prices, as the largest producing OPEC country.

So how does one deal with countries with which the United States has both significant equities, but which are also engaging in behavior that is directly in conflict with U.S. national interests? Both these states are deeply implicated, at least, in the rise of ISIL over the past years, not to mention serious crimes and human rights abuses against their own citizens. Yet without the intelligence sharing from the countries, there would be no serious way to track ISIL operatives and keep them from entering the United States.

It is here that the “Frenemy” category becomes of use. We are not accustomed to using this term in international relations. This is not only because the word is an entry on Urban Dictionary; traditionally, other countries are either allied or not. But as the world grows more complex, and as sub-state actors take on a greater role, we may find this term to be of more utility. These countries aren’t friends, but they aren’t simply enemies either. They are frenemies.

The use of the term will help us acknowledge some stubborn facts. There is very little we can do to alter behavior in these two countries, as the Saudi execution of Nimr despite U.S. warnings demonstrates. We need their help in very serious ways on international issues of grave strategic interest. Therefore, cutting ties is not in the national interest of the United States.

And yet these states engage in behavior that is morally repellent. So it may be helpful to find a way to make it clear that there are aspects of these states that we abhor, despite needing their assistance on issues of mutual concern.

While the word may never become a term of art in international relations, thinking of Turkey and the KSA as frenemies of the United States may greatly assist in clarifying our own thinking.

And that of those governing these regimes.