Does the Fairness for High-Skilled Immigrants Act Live Up to Its Name? 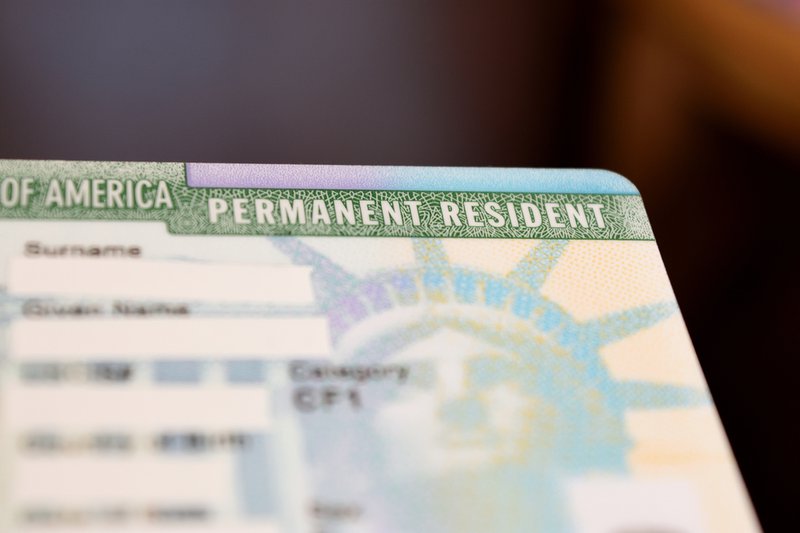 At this moment, hundreds of thousands of skilled foreign workers have been waiting for their green cards for years, even decades—and until recently, it seemed like they’d have to remain in this immigration limbo for a few more decades. But that changed last July, when, without fanfare, the House of Representatives passed the Fairness for High-Skilled Immigrants Act of 2019. Now awaiting a vote in the Senate, the bill aims to address the growing backlog of high-skilled employment visas by removing per-country caps on employment-based green cards. If passed, it’ll be the most significant reform to the U.S. immigration system in decades—but is it really, as its name suggests, fair?

While the bill is touted as a much-needed push for equal treatment, it only, in fact, represents the interests of high-skilled Indian workers—primarily those in the tech industry in Silicon Valley.

Before we get into that, here’s a primer on the present system. Currently, the United States grants 140,000 green cards annually to employment-based immigrants. No more than 7 percent (or 9,800) can go to any one country, regardless of population size. As a result, immigrants from certain countries—such as India—are disproportionately disadvantaged due to the disparity between the number of applicants and the number of green cards they’re eligible to receive. Petitioners who don’t receive green cards are moved to the backlog for next year—so while Indian workers wait in line, workers from countries whose applicant pool is below the per-country cap are able to get their green cards immediately.

This holds shattering implications for the Indian immigrant community. In the past two decades, many Indian IT workers have entered the country holding temporary H-1B employment visas, with the goal of ultimately obtaining green cards. According to the Cato Institute, however, the backlog for current Indian applicants could take approximately 50 years to clear. In the meantime, workers are unable to sponsor their spouses or children for permanent residence—putting family members at risk of deportation.

Eliminating the per-country caps, per the Fairness for High-Skilled Immigrants Act, would ease the backlog for Indian workers—but only by transferring it to hundreds of other immigrants groups instead. Once the caps are removed, petitioners would receive green cards on a first-come, first-served basis—which means that during a three-year adjustment period, Indian workers could take 76 percent of the total green cards issued, leaving 24 percent to nationals of other countries. Indian applicants would dominate the green card process—both as a result of backlogged applicants and a greater number of new applicants.

By the same token, the bill would strangle immigration from other countries—and for non-IT sectors. Supported by the tech industry’s lobbying wing, including trade group Compete America, the Fairness for High-Skilled Immigrants Act has long been a priority for Silicon Valley. By putting Indian workers at the front of the line, the bill would help ensure the tech industry has more than enough Indian workers—but at the expense of every other industry that relies on foreign talent.

The United States should, of course, replace its broken immigration system with equitable, more generous policies. The Fairness for High-Skilled Immigrants Act, however, fails to live up to its name. Rather than simply shifting the burden of unjust laws from one group to another, we must pursue true reform—one that extends a fair shot at life in America to all those who seek it.