The 11 Fake Arguments in Every Argument Against Sensible Gun Control 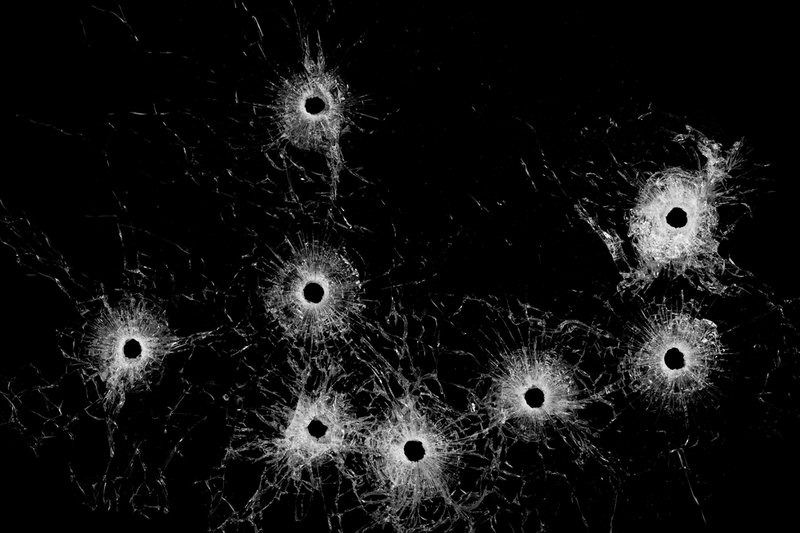 In the wake of the mass shooting in Parkland, Florida, it’s ever clearer that the United States has a gun violence problem: Its rates of both mass shootings and homicide by gun are significantly higher than any other developed nation’s.

The Silver Bullet: “X will solve less than 100 percent of the problem. So therefore X isn’t worth doing at all, unlike how we handle every other problem in the world.”

The “Well, But”: “Well, but other things cause bad things, too. So, despite the fact that we do act against those other bad things, we can’t act here on this one bad thing.”

The Reverse Politicize: “How dare you ‘politicize’ a political issue?”

The Double Down: “The problem isn’t X, but not enough of X, despite the fact that I oppose X.”

The Delay: “Now isn’t the time to talk about this issue that happens on a regular basis.”

The Deflect: “The real problem is X [video games, mental illness, etc.], despite the fact that every other nation in the world has X, but doesn’t have regular mass killings.”

The Distract: Propose absurd, unworkable idea, one that’s never been done before, as the perfect solution in hopes of people getting sucked into an argument on that instead of discussing proven remedies that have worked in multiple other nations.

The Specifist: “Actually, that’s not technically an ‘assault rifle,’ but an X57 gas-fired carbine with 30 round magazine, a bump stock, and fire suppressor. So, while I have just identified things in specific to ban, we can’t ban them.”

The Suppress: Any research into solutions of the problem must be actively prevented. (Note: Only available to members of Congress.)

The Ghost: See @NRA feed after every mass killing.