Global Cities as Reservoirs of Democracy 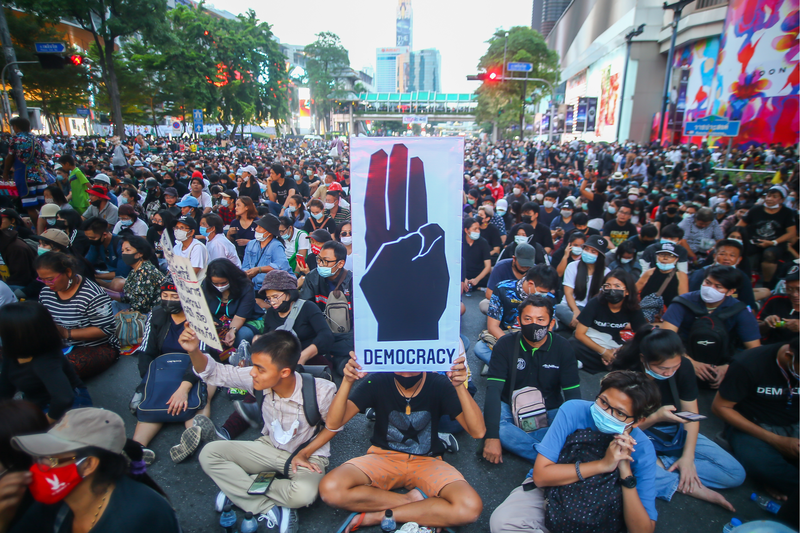 This policy brief draws on the lessons of an October 12, 2021 roundtable held by the City of Budapest, the City of Los Angeles, and New America. Senior advisors to mayors from cities on five continents came together to discuss what happens when cities find themselves facing illiberal national governments. Although each city came to the table with unique circumstances, the discussion highlighted the central role cities play in sustaining democratic values and practices; the common challenges city leadership faces; and what support they need to push back against the forces of illiberalism.

The world continues to urbanize, with 67 percent of the world’s population expected to live in cities by 2050. Cities are critical to democracy for three reasons. First, cities are where many of people’s most important quality-of-life interactions with government—on which they judge its success or failure—occur. Is the water clean, the power reliable, mass transit usable, streets safe? Second, cities themselves must work through many of the challenges bedeviling multi-ethnic, sustainable, high-tech democratic governance. As such, they are almost inevitably key sites for contestation. Finally, cities play in meeting the emerging challenges shaping democracy and how people assess it, from climate adaptation to digital access to health.

Worldwide, many cities find themselves in a shrinking democratic space at the national level, with illiberal governments threatening media freedom, rule of law, individual rights, and other core pillars of democracy. Participants noted that targeting large cities, along with national institutions such as the judiciary, is part of many illiberal national governments’ strategies for consolidating their authority. The fact that many of these national regimes draw their base of support from rural areas, while big cities are often training grounds for leaders aspiring to higher office, facilitates this approach. Additionally, participants noted that targeting cities by shrinking their budgets and authorities is a part of illiberal governments’ strategy to delegitimize local democratic leadership and by extension democratic institutions, and to make the case for centralizing power under the national government.

Common challenges that cities face include:

Participants reported experiencing that their response options were limited, and that pressure could become quite intense, coming from national governments, citizens themselves, and other illiberal actors outside the country. They had, however, identified a suite of practices that could help strengthen and sustain democratic governance and its champions, which we have grouped into the following three categories:

Engage the Public—Practice What You Preach

Mayors who are having success in the face of pressure from illiberal national authorities have made democratic practice part of their appeal to voters, often incorporating it into campaign slogans as well as governing priorities. They stressed the importance of leading by example: explicitly modeling transparent, participatory, inclusive governance.

Participant cities had also found networks and inter-city relationships to be valuable tools. They provided access to best practices and financial resources, but also solidarity and strategy. Officials were able to gain valuable political space through coalition-building; “we need international partners to block and tackle,” said one participant. In some cases, city residents seeing their leaders active and supported internationally also reinforced pro-democracy leadership. They noted, however, that overlapping mandates and proliferation of groups can be a problem—some mapping and understanding of the space is needed—and that city officials are far more likely to participate in groupings that deliver practical, tangible benefits that align with governing priorities.

Participants stressed that illiberal regimes aim to accumulate money, political capital and relationships for themselves at the expense of cities; city leaders and democratic partners need to consciously think about making space to plan and raise resources -- both to deal with challenges to democratic institutions and to succeed at managing pragmatic issues like sanitation and transportation and the larger global challenges, such as climate and technological transformation, that exacerbate them.