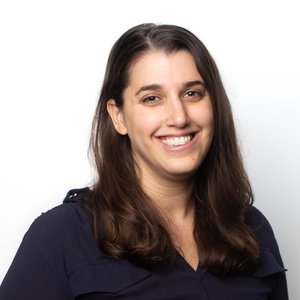 Dr. Alexandra Stark is a fellow with New America's International Security program and was previously a senior researcher for the Political Reform program. She has a PhD from the government department at Georgetown University. She is also a 2023 Non-Resident Fellow with the Irregular Warfare Initiative, a joint production of Princeton’s Empirical Studies of Conflict Project and the Modern War Institute at West Point. She was previously a research fellow at the Middle East Initiative of the Harvard Kennedy School’s Belfer Center for Science and International Affairs, and Minerva/Jennings Randolph Peace Scholar at the United States Institute of Peace. Stark has written for Foreign Affairs, the Washington Post, War on the Rocks, and other publications, and her academic research has been published in the journals International Security and Security Studies.

She holds an MSc in international relations from the London School of Economics and a BA from Wellesley College, where she was a fellow of the Madeleine K. Albright Institute for Global Affairs and a member of the Swimming and Diving Seven Sisters All-Academic Team.

The “Consensual Straitjacket”: Four Decades of Women in ...