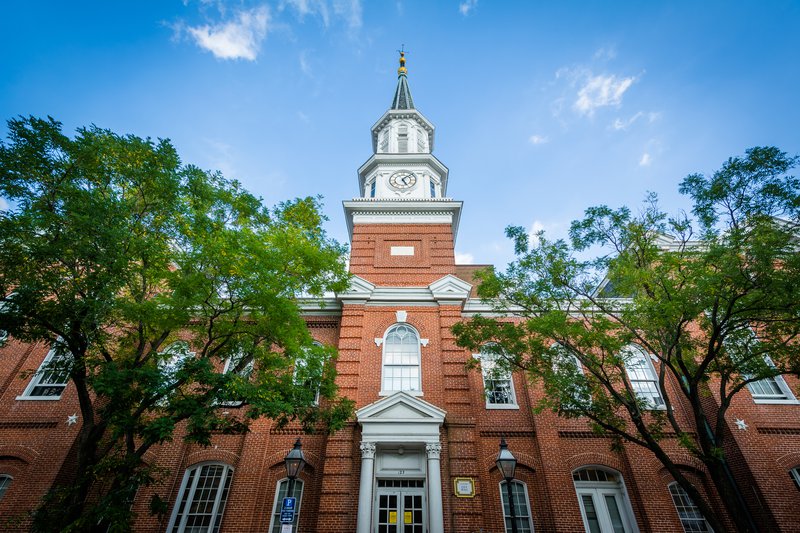 In April 2017 at New America in Washington DC, we convened nearly 50 scholars and practitioners from across local communities broadly under the umbrella of understanding the current models, practices, and tool of participatory democracy. Our results surprised us. There is no one-size-fits-all model for participation, nor is there a well-defined community of practices. Rather, at a time of national dysfunction and despair there is a surprising set of new approaches occurring on the community level, both in civil society and inside government itself. These reforms are building shared identities and, importantly, creating new opportunities between civil society and those working in local government. We focused on localities because they offer the promise of new models at a time of topic national politics.

But why do these local examples matter?  This area of research stems from a growing concern about the inequalities in both our economic and political system. The vast inequality is reflected in our political system where those with money and connections are disproportionately represented, as Larry Bartels and others have noted.

First amongst the challenges of inequality is the self-sorting between communities. Data shows how the class divide mirrors the urban-rural divide. However, making the problem even more complex is that the return-to-cities movement is coupled with rising inequalities within the very cities that are the leaders of the technology and innovation “revival” in the first place. As Richard Florida notes in his new book on The New Urban Crisis, “if the old urban crisis was defined by the flight of business, jobs, and the middle class to the suburbs, the New Urban Crisis is defined by the back-to-the-city movement of the affluent and the educated—accompanied by rising inequality, deepening economic segregation, and increasingly unaffordable housing.”

This local inequality is not restricted by geography: Some of the top 20 small- and medium-sized metropolitans on the Martin Prosperity Institute’s New Urban Crisis index cited by Florida include Boulder, CO; Gainesville, FL; College Station-Bryan, TX; and Ann Arbor, MI. The metric combines measures of income inequality, economic segregation, and unaffordable housing. In other words, this is a problem that is going to need diverse solutions that are mindful of geography but ambitious in their scope.

Our communities are in desperate need of attention. Securing American democracy and rebuilding our civic muscles across our 3,007 counties and 19,354 incorporated places (or cities) requires experimentation, exploration, and, above all, a commitment to local communities. The current national dysfunction is simply symptomatic of the deep cleavages across society. Trump did not cause them, he simply exploited then.

Based this convening and a series of ongoing conversations with organizers, policymakers, and scholars from around the country, we propose a framework in this report to serve as a resource for continuing these important efforts in pioneering new forms of democratic governance.

We are honored to have some of these visionary thinkers present their own stories in this series and hope it will serve as a resource for others.