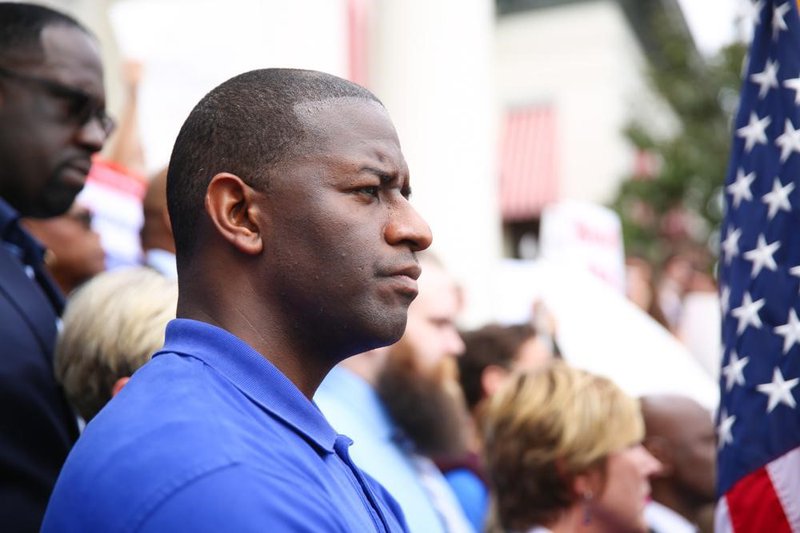 Maresa Strano and Lydia Bean wrote for the Washington Monthly on the spread of state preemption laws to limit local authority.

Such an aggressive approach to preemption might still be justified if preemption were advancing the public’s interest. Defenders argue that is indeed the case: preemption is necessary to prevent regulatory patchworks, which hinder economic prosperity. “A statewide company has to follow so many different ordinances that they end up choosing to leave those communities due to lack of uniformity,” said one Georgia lawmaker.

But what preemption is being used for shows such arguments are, at best, disingenuous and, at worst, patently untrue. The Arizona legislature’s decision to preempt Tempe’s ordinance regulating dark money in local politics has no real relationship to economic growth. It does not cut red tape. And today’s preemption is making life economically worse for the vulnerable. Nationwide, preemption presents one of the greatest barriers to raising wages and living standards for low-wage workers. More than 60 percent of U.S. workers now live in states where minimum wage ordinances are preempted, and more than 40 percent of workers live in states where paid sick time ordinances are preempted. In 2000, those percentages were less than 2 percent and 0 percent, respectively.

Many preemption laws specifically target large, racially diverse cities, places where racial and ethnic minorities can have the most say on the problems that affect their lives. For example, when Birmingham passed a minimum wage law, the city was acting on the values of its black and progressive majority, whose voices were ignored by a disproportionately white and conservative state legislature. But the Alabama Legislature soon preempted it out of existence.

The Politics of American Policymaking Identity and Polarization Money in Politics