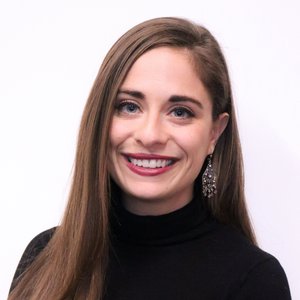 Maresa Strano is a senior policy analyst for the Political Reform program at New America, where she works on electoral reform and state and local governance issues and contributes to program management. She has written for outlets such as Vox, Washington Monthly, Democracy Journal, and NBC Think. She also teaches at George Washington University’s Graduate School of Political Management. Prior to joining New America, she worked as a staff writer for Ballotpedia and as an editor for a London-based media company.