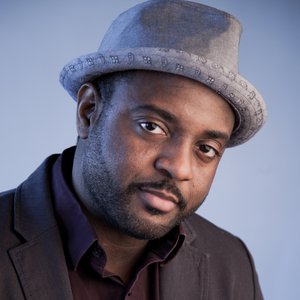 Reginald Dwayne Betts, Emerson Fellow, worked on his book, Felon: Poems, that examines the criminal justice system through his experience as a formerly incarcerated person working as a public defender. He is now the author of four books, including the 2015 collection of poems Bastards of the Reagan Era. A graduate of the Yale Law School, Betts has received fellowships from the Soros Foundation, the Poetry Foundation, and the Radcliffe Institute of Advanced Studies. In 2012, Betts was named a member of the Coordinating Council on Juvenile Justice and Delinquency Prevention by former President Obama.

Could an Ex-Convict Become an Attorney? I Intended to Fi ...

A Poet and Ex-Con Writes About Life After Prison