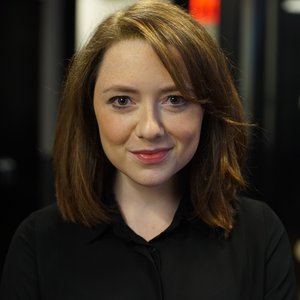 Katie Engelhart, Eric & Wendy Schmidt Fellow, spent her fellowship year working on a book about the “right to die.” She is a reporter/producer at NBC News and NBC Left Field, working on documentary news films. Previously, she was a London-based correspondent for VICE News and a Europe correspondent for Maclean's Magazine. Her writing has appeared in the New York Times, the Guardian and Foreign Policy, among other publications, and she is the recipient of awards including the Canada National Magazine Award. Engelhart holds a Master of Philosophy from St. Antony's College, Oxford University, and a B.A. from Cornell University.