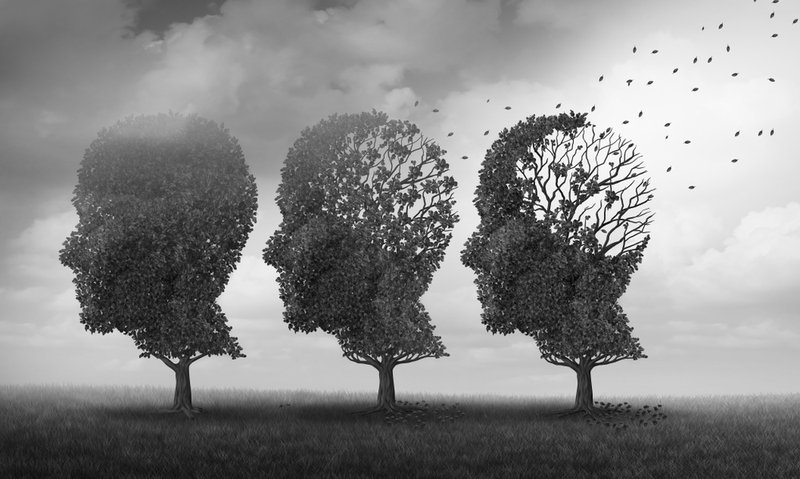 Katie Engelhart published a story in the California Sunday Magazine about a woman diagnosed with dementia. It is the first taste of her upcoming book about the Right to Die.

It was early January 2018 when Debra Koosed started working on her taxes. Or was it mid-January? She knew it was January. She knew that she would get confused and would need the extra time. Months, even. Soon, Debra was spending several hours a day bent over the paperwork, her soft body in the heavy wheelchair, pulled up to the round kitchen table that looked out on the Oregon coastline.

Why, Brian wanted to know, was she so intent on filing her taxes anyway, given what she planned to do?

Because she wanted her affairs to be in order. Because she did not want things left unfinished. “I am tying up loose ends,” she told him. But when Debra looked down at the tax forms, it was as if the pages lost their outer borders and the words danced away.

Her small home was quiet, save for the beeps and vibrations coming from her late-husband David’s cellphone: alarms reminding her when to eat, when to take her medications, when to water the plants. In the mornings and evenings, there were alarms to open and close the curtains in the living room and, at regular intervals throughout the day, alarms prompting her to use the bathroom because she did not always remember to go and would sometimes have accidents. Debra imagined that David’s cellphone was David himself, re-embodied, a year after his death, and ministering to the needs of her failing body and rotting mind. “I used to be a Maserati,” she liked to say. “Now I’m a clunker.”