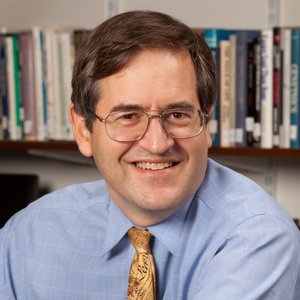 J.H. Snider, 2001-2007 National Fellow, is the editor of the State Constitutional Convention Clearinghouse, which is a project of iSolon.org, a public policy institute that focuses on the most difficult areas of democratic reform─where elected officials have a conflict of interest in bringing about reforms that might reduce their own power. Snider has been president of iSolon.org since 2007.

During Spring Semester 2008, Snider was a fellow at the Harvard Kennedy School of Government’s Shorenstein Center on Media, Politics and Public Policy. From 2011-2013, he was a fellow at Harvard Law School’s Edmond J. Safra Center for Ethics. He has also been a Fellow at New America (2001-2007), American Political Science Association (1999-2000), and Northwestern University (1998-1999, 1994-1995). Dr. Snider has a Ph.D. in American Government from Northwestern University and an A.B. in Social Studies from Harvard College.

Snider is a member of Oxford University’s U.S. State Constitutions Network, the author of Does the World Really Belong to the Living? The Decline of the Constitutional Convention in New York and Other US States, 1776–2015 in the Journal of American Political Thought, Volume 6, Number 2 (Spring 2017), and has published more than forty local op-eds on upcoming state constitutional convention referendums.