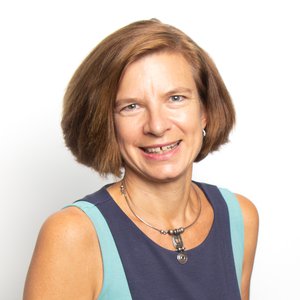 Heather Hurlburt is the director of the New Models of Policy Change project at New America's Political Reform program. Hurlburt leads research into how policy advocacy can adapt to be effective in our current environment of intense political polarization and guides advocates and funders seeking to navigate politics effectively on behalf of policy solutions on issues such as national security and climate change.

Hurlburt is a contributor to New York Magazine; has published articles in Politico, Foreign Affairs, The National Interest, Fortune, Vox, and Time, among other publications. She co-hosts the Drezburt podcast and frequently appears in print and broadcast media.

Previously, she ran the National Security Network, a premier source for internationalist foreign policy messaging and advocacy, held senior positions in the White House and State Department under President Bill Clinton, and worked on Capitol Hill and for the International Crisis Group. She holds degrees from Brown and George Washington Universities.

What Ever Happened to Our Transpartisan Future?

The Security Case for Trade