The Security Case for Trade

Why We Need to Reframe the TPP 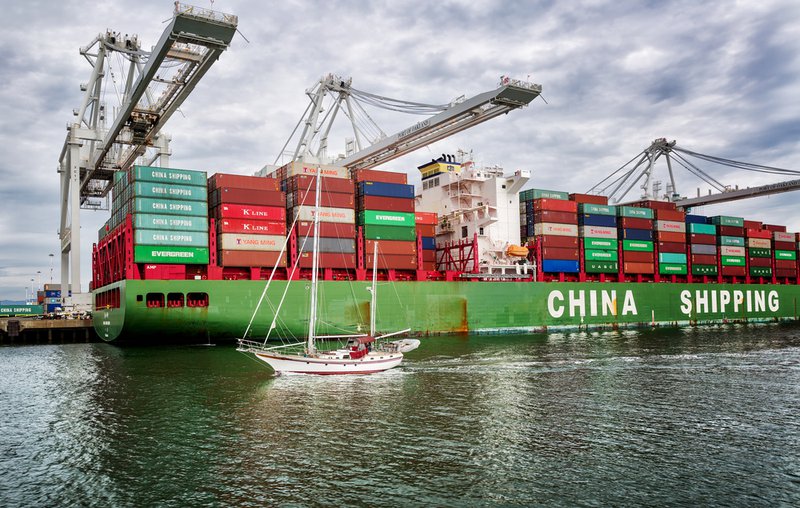 Heather Hurlburt wrote for Foreign Affairs about the history of U.S. trade policy and the need to rebuild national consensus:

In response to the battering that the Trans-Pacific Partnership (TPP) has taken during the presidential campaign this year, U.S. President Barack Obama has made the geostrategic case for trade—calling it the “foundation of U.S. national security.” But some opponents of the deal, from Republican presidential nominee Donald Trump to organized labor, have countered that the security case is a last-minute ploy to secure congressional votes. They couldn’t be more wrong.

The idea of trade as national security dates back to the United States’ earliest days. The 200-year-old concept received a boost from a White House that saw trade-based security ties as an alternative to the military-first failures of the 2000s. But there’s a good reason this argument has not been the slam-dunk its originators had hoped; it relies on Cold War­–era arguments when we are neither in a Cold War economy nor operating under a Cold War security framework.

It is time to reconsider the security argument for trade. A security lens could serve as a tool for evaluating and rebuilding consensus across U.S. stakeholders around what makes trade beneficial or detrimental. This begins by understanding the argument’s historical roots and updating the security case for trade so that it reflects modern concerns.

The Politics of American Policymaking