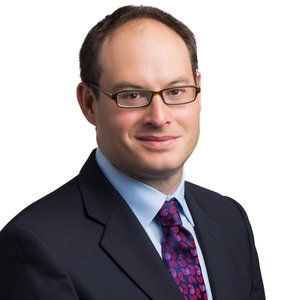 Franklin Foer, National Fellow, spent his fellowship year working on a book, World Without Mind, about the threat that big technology companies pose to the future of thinking, published in 2017. Previously, Foer was the editor of the New Republic magazine. He has been a staff writer at Slate and New York magazine. His book, How Soccer Explains the World: An Unlikely Theory of Globalization, has been translated into 27 languages. Sports Illustrated named it one of the most important books of the decade.

Are tech giants robbing us of our decision-making and ou ...

A Trust Buster for the New ‘Knowledge Monopoly’