Are tech giants robbing us of our decision-making and our individuality? 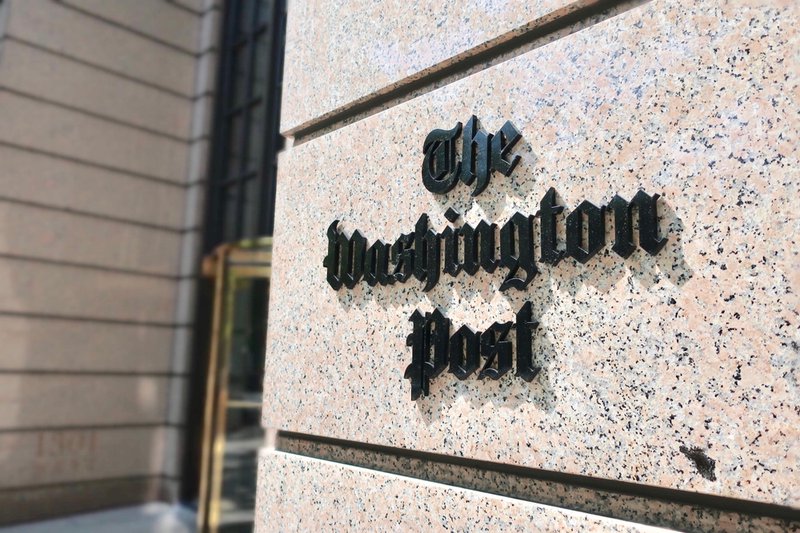 Franklin Foer's book World Without Mind was reviewed in the Washington Post.

Silicon Valley's achievements are typically viewed through the lens of innovations that have transformed modern life. We can go back a few decades and look to Intel's development of the integrated circuit, for instance, or Apple's re­imagining of the personal computer. More recent are planet-spanning websites, such as Facebook; search engines that resemble magic mirrors, such as Google's; and bazaars without end, such as Amazon's. Many of us over 35 see this as a mixed blessing, of course: Access to wondrous technological tools has also brought us too much email, too many distractions and too much vulnerability — hackings, trollings, stalkings and worse. But what if the trade-offs are much larger than we realized? In the midst of our digital lives, Franklin Foer argues, doesn't it seem possible that Silicon Valley's darkest, stealthiest triumph has been to merge personal technologies that improve our efficiency with personal technologies that alter our humanity?

On a basic level, Foer's book aims to expose the dangers that four technology giants — Google, Apple, Facebook and Amazon — pose to our culture and careers. In their methods of consumer observation and data gathering, and in their intention to replace human decision-making with merciless algorithms, these companies, Foer says, "are shredding the principles that protect individuality."