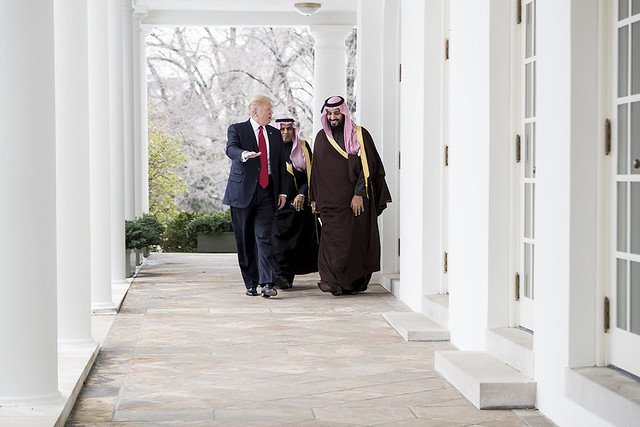 Alexandra Stark wrote a piece for Foreign Policy analyzing how the collapsing UAE-Saudi coalition in Yemen will affect U.S. interests.

A break in Emirati and Saudi regional strategy will also have substantial repercussions for the United States, since the Saudi-Emirati relationship is the lynchpin of the Trump administration’s regional strategy. The UAE’s decision to reposition itself to avoid a costly war with Iran will significantly complicate the Trump administration’s Iran strategy.

This has become apparent in the UAE’s efforts to tamp down tensions with Iran over the tanker crisis. In July, the UAE sent a delegation to Tehran to discuss maritime security in the Gulf. While Emirati media has tried to downplay the significance of these meetings, they reveal Emirati concerns that the U.S. “maximum pressure” campaign against Iran could backfire, triggering a conflict with Iran that would have devastating effects for the UAE.

Indeed, Iran’s campaign to ratchet up pressure in the Gulf in recent days has clearly demonstrated that the UAE would be a close-at-hand target if conflict were to erupt. As a U.S. security partner that houses facilities that the United States would likely use in a war with Iran, including Al Dhafra Air Base and Jebel Ali Port, the UAE would be susceptible to Iranian cyberattacks and attacks launched by Iranian regional proxies, in addition to the closing of the Strait of Hormuz and other threats to international shipping routes.