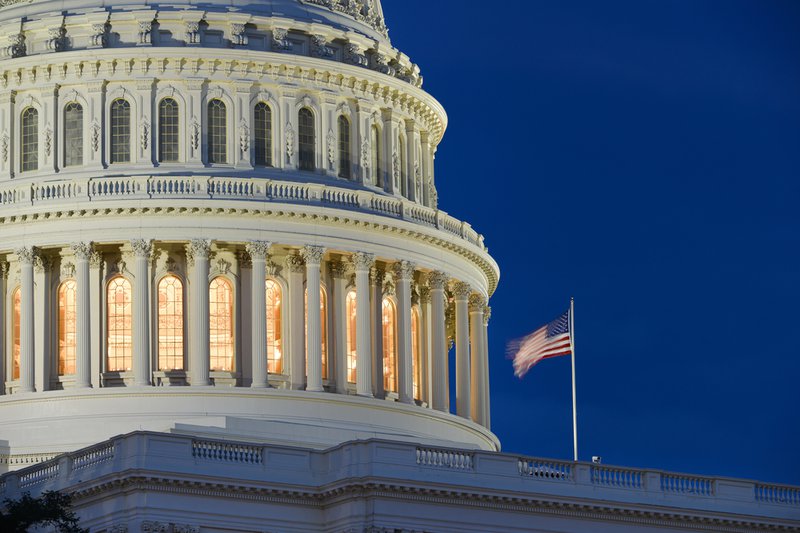 Today, the House Judiciary Committee approved, with a vote of 27-8, the USA Liberty Act (H.R. 3989), its bill to reauthorize and reform Section 702 of the Foreign Intelligence Surveillance Act. Section 702, which expires at the end of the year, authorizes the government to target foreigners located abroad for surveillance to collect foreign intelligence information. Substantial quantities of Americans’ communications are “incidentally” collected as a result of that surveillance when those Americans are in contact with targets.

While the USA Liberty Act is a first step to meaningful Section 702 reform, New America’s Open Technology Institute (OTI) had urged the committee to make improvements to strengthen the reforms in the bill at today’s markup. Chief among the needed improvements is to expand the requirement that the government obtain a warrant before searching for Americans’ communications in databases containing Section 702 information so that it applies to all agencies and all searches.

Unfortunately, the amendment sponsored by Reps. Poe (R-Texas) and Lofgren (D-Calif.), which would have addressed these concerned, failed by a vote of 12-21. Their amendment would have extended the bill’s warrant requirement so that the government could only search through 702 data seeking the contents of communications of U.S. persons or people in the United States if it first obtained a warrant based upon probable cause — regardless of the purpose of the query or the agency conducting it. In addition, the amendment would have required the government to obtain a court order with a showing of relevance to an investigation before it could query Section 702 metadata to find information about a U.S. person.

“The House Judiciary Committee just approved a bill that contains a number of important reforms, including ending “abouts” collection and increasing transparency. However, the bill only partially gets the job done on the key reform we’ve sought for years, and that the House has already overwhelmingly approved twice: closing the backdoor search loophole. The warrant requirement in the bill has exceptions that are so broad there is concern they could swallow the rule. As the House continues to debate this bill, members should focus on expanding and strengthening the requirement that the government obtain a warrant before searching Section 702 data for Americans’ communications.”

In addition to the USA Liberty Act in the House, there are two bills that have been introduced in the Senate that would reauthorize Section 702: the USA Rights Act (S. 1997), which OTI supports, and the FISA Amendments Reauthorization Act of 2017 (S. 2010), which OTI strongly opposes. A chart comparing these three bills against OTI’s reform priorities is available here.