Section 702 Reform Bill Is A Good Start, But Improvements Are Still Needed 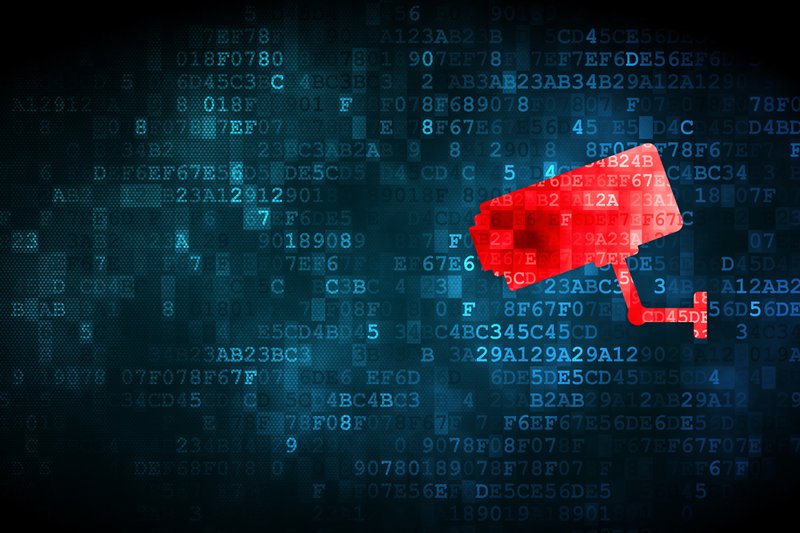 This afternoon, the draft of the House Judiciary Committee’s bill to reauthorize and reform Section 702 of the Foreign Intelligence Surveillance Act was made public. Section 702 permits the government to collect the content of communications of targets who are non-Americans located abroad, including communications they may have with Americans. New America’s Open Technology Institute (OTI) urges Congress to pass significant and meaningful reforms to Section 702 that address the serious constitutional concerns it raises, or allow that surveillance authority to expire. OTI’s recent series of timelines showing the scope and frequency of unintentional compliance violations with Section 702 targeting and minimization procedures reinforces the need for significant reform.

The draft bill, which would reauthorize Section 702 for six years, makes some important reforms, such as codifying the end to upstream “about” collection and requiring a warrant to access the contents of Section 702-acquired data in response to searches for evidence of a crime. The end of “about” collection is significant because this process included collecting communications that are only “about” a target, and thus greatly increased the risk of collection of communications of innocent Americans. However, the bill does not include necessary reforms such as:

“The House Judiciary Committee’s bill is a good first step to achieving necessary reforms to Section 702 surveillance authorities. Most importantly, it would codify the end to “about” collection, which Congress never authorized, and which the FISA Court twice found to be unconstitutional because it resulted in significant and prolonged compliance violations that stemmed from overbroad collection.

Unfortunately, there are several critical ways that the bill still falls short. It does nothing to ensure that surveillance cannot be conducted for reasons completely unrelated to national security. It also only provides a partial fix to the so-called “backdoor search loophole” by allowing warrantless searches for Americans’ communications so long as the search is for a broadly-defined foreign intelligence purpose.

We are glad to see the important reforms this draft includes, and we look forward to working with Congress to improve the bill in key areas like narrowing the purpose for collection and requiring a warrant for all U.S. person searches of Section 702 data.”