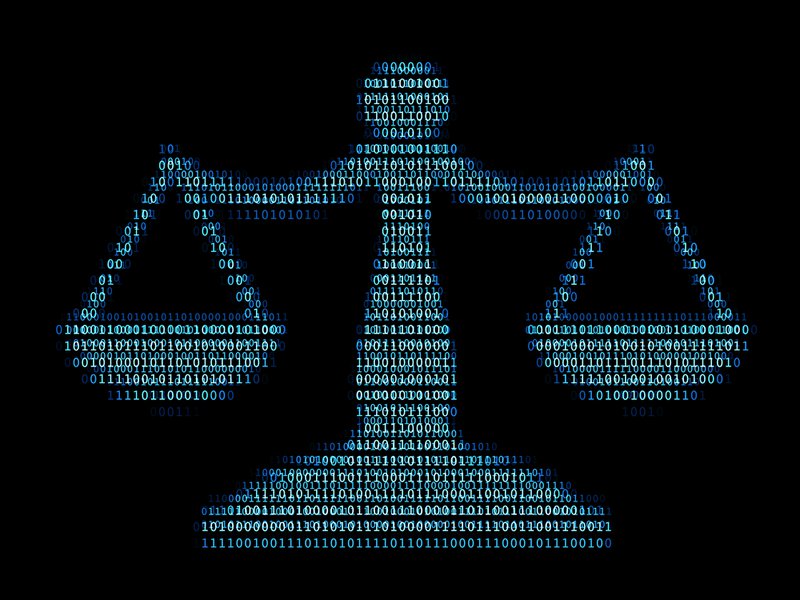 Today, the District of Columbia Circuit Court of Appeals, in Mozilla v. FCC, ruled partially in favor of New America’s Open Technology Institute and other petitioners that sued to block the Federal Communications Commission’s 2017 repeal of the net neutrality rules. The case was brought by OTI and dozens of other petitioners, including public interest groups, companies, state attorneys general, and local governments, to challenge the FCC’s 2017 repeal of the net neutrality rules. OTI briefed the case in August 2018 and argued the case in February 2019.

Importantly, the Court struck down the Order’s broad preemption provision, giving the power to protect net neutrality back to the states. The Court held that the FCC had claimed no statutory authority sufficient to preempt states in this area, and the FCC’s arguments under the “impossibility doctrine” and the “federal policy of nonregulation” were unavailing.

Additionally, while the Court upheld the Order just barely, it still reined in the FCC by sending certain parts of the Order back for a do-over because the FCC’s reasoning was insufficient. Specifically, the FCC must reconsider how its Order affects public safety—especially after Verizon recklessly obstructed California firefighters during a major wildfire—pole attachments, and the Lifeline program.

OTI has long advocated for strong net neutrality protections, and supported the FCC’s 2015 net neutrality rules. When the industry challenged the 2015 rules in U.S. Telecom Association v. FCC, OTI was a lead intervenor in support of the rules. The court’s decision in USTA was a resounding victory for OTI and the public interest, and is still binding despite multiple industry attempts to strike it down. OTI will continue to fight for strong net neutrality rules going forward—in the states, at the FCC, in Congress, and in the courts where necessary.

The following quote can be attributed to Sarah Morris, director of New America’s Open Technology Institute:

"The FCC passed a sloppy, deeply harmful net neutrality repeal Order, and the Court goes to great lengths to highlight the Order’s mistakes. Importantly, the Court calls out the FCC for failing to consider the impact on public safety, one of the FCC’s core responsibilities. The FCC will have to try again to prove that it is taking this responsibility seriously. In light of this partial remand to the FCC, there is still more work to be done to ensure that internet users remain protected.

“The Court gives the green light to states to continue to play a role in protecting net neutrality by striking down the FCC’s broad assertion of preemption. Given the FCC’s repeal and abdication of its broadband oversight role, states should work toward passing their own strong net neutrality laws.

“And the ball is once again back in Congress's court, where bipartisan majorities in both chambers have already voted to reinstate the 2015 rules. The Senate should immediately pass the Save the Internet Act, which the House approved earlier this year, to bring back the 2015 Open Internet Order.”