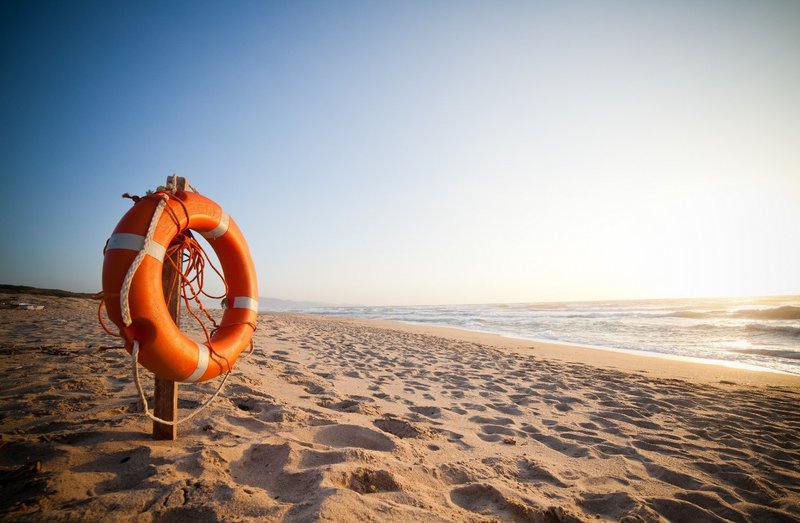 Yesterday, OTI and the Coalition for Sensible Safeguards published a report explaining how first responders have been harmed by the Trump Administration’s repeal of net neutrality rules. The report, titled “Safeguarding Summer,” details the risks of the repeal during summertime disasters like wildfires and hurricanes.

Last summer, Verizon throttled firefighters during the largest wildfire in California’s history, which disrupted their ability to coordinate life-saving activities. The FCC’s net neutrality rules were designed to prevent such conduct, but the agency repealed those rules two months before the wildfire incident. Without the rules in place, the FCC did nothing to help the firefighters restore their communications tools.

The Save the Internet Act (H.R. 1644) would restore the net neutrality rules and the FCC’s legal authority to help our nation’s first responders when their internet provider fails to deliver the services they paid for. OTI supports this legislation.

“When Verizon throttled firefighters during last summer’s deadly wildfires, the FCC did nothing to help. Without net neutrality rules in place, the agency’s hands were tied and the firefighters were forced to go to the media to plea for help. This is outrageous.

We’re heading into another wildfire season, and nothing has changed. Net neutrality hasn’t been restored, and the FCC still lacks the authority to intervene when telecom companies abandon our nation’s first responders. We need Congress to pass the Save the Internet Act. When disaster strikes, firefighters should be fighting flames, not their internet provider.”