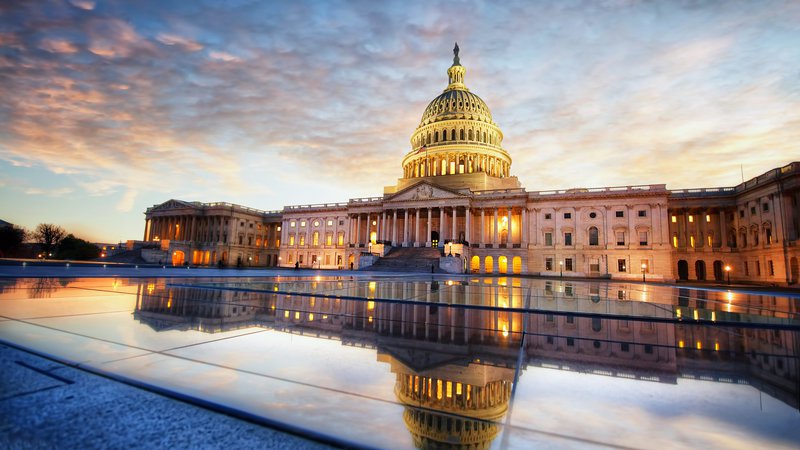 Although proponents of the newly updated bill present it as a compromise measure that will reform Section 702 to improve privacy safeguards, the bill does not include any meaningful reforms to Section 702. Rather, the new warrant requirement that pretends to reform warrantless searches through Section 702 data by the FBI is illusory, since it would only apply at the full predicated criminal investigation stage, after the FBI has already accessed all applicable 702 data. Like its predecessor, the bill would still codify, and risk expanding, the privacy-invasive practice of “abouts” collection.

In December, Congress voted for a short-term reauthorization of Section 702, so that the surveillance program is now set to expire on January 19, 2018.

“Members of the House of Representatives should reject this pretend reform bill, just as the privacy community has. This bill leaves the backdoor search loophole gaping wide open, and it still risks expanding Section 702 surveillance in the same troubling ways as before.”