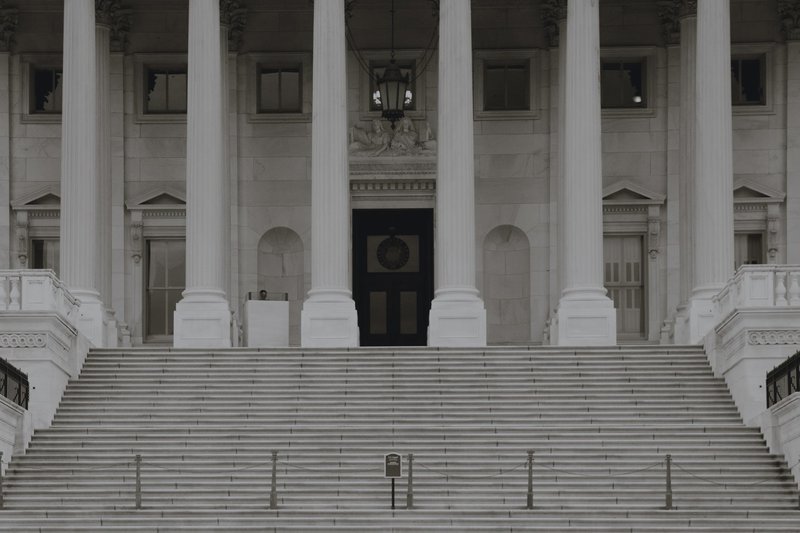 Tomorrow, the House Permanent Select Committee on Intelligence will debate its version of the FISA Amendments Reauthorization Act of 2017 (H.R. 4478), which the Senate Select Committee on Intelligence approved after debating it behind closed doors earlier this month (S. 2010). New America’s Open Technology Institute strongly opposes the bill, which would reauthorize Section 702 of the Foreign Intelligence Surveillance Act for four years without making any meaningful reforms, and would also significantly expand surveillance under all Foreign Intelligence Surveillance Act (FISA) authorities, including Section 702. OTI also joined a coalition letter to Congress, signed by 36 civil society organizations, strongly opposing the bill. The House version of the FISA Amendments Reauthorization Act of 2017 would:

“It is inexcusable that while the vast majority of Congress and the American public are demanding meaningful reforms to Section 702, the House Intelligence Committee is about to debate a bill that does the exact opposite. Nunes’ bill would not just codify the worst practices under Section 702, it would expand surveillance under all FISA authorities. It’s no wonder the Chairman only made the bill public late last night—the second this bill was exposed to public scrutiny, it became clear that it is the worst possible outcome for everyone’s privacy.”